The state’s Division of Military and Naval Affairs said the New York Army National Guard Sikorsky UH-60 Black Hawk based at the Army Aviation Support Facility at Greater Rochester International Airport crashed while on a training mission shortly after 1830 ET. 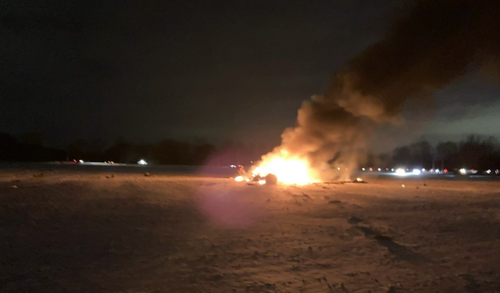 “This is a heavy, heavy burden upon all of us,” Monroe County Sheriff Todd Baxter told reporters. “These are our freedom providers… just showing again that freedom is not free. We lost three great Americans today in the service of our country.”

Baxter said 911 reports of residents in the surrounding area heard “sputtering sounds of an engine, and that the aircraft was flying very low, more low than normal” before the crash.

He said the incident scene is near West Bloomfield and Cheese Factory roads in Mendon, about twenty miles south of Rochester. 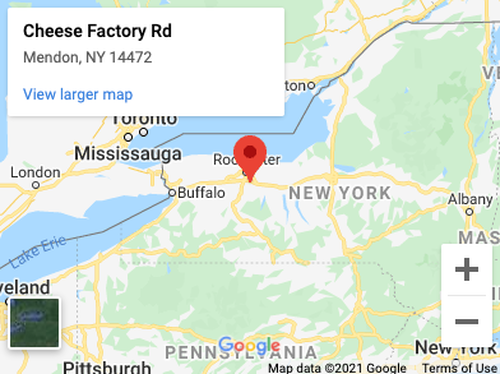 First responders quickly arrived to the incident area after the crash. 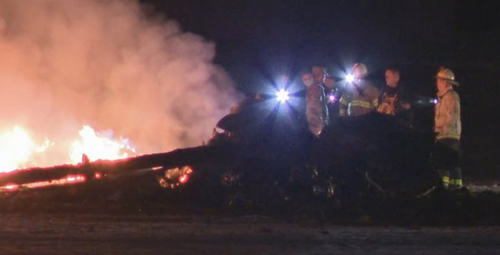 Gov. Andrew Cuomo said late last night that he’s “devastated by the news tonight of a New York Army National Guard helicopter crash in the Town of Mendon that killed three of New York’s bravest during a training mission.”

Cuomo added: “National Guard members are our citizen-soldiers who voluntarily serve and protect both here and abroad, and I extend prayers and condolences from all New Yorkers to the family, loved ones, and fellow soldiers of these honorable heroes who we will never forget.”

Crash investigators are expected to arrive on the scene Thursday to figure out if mechanical errors resulted in the crash.

The Slow Implosion Of The European Union