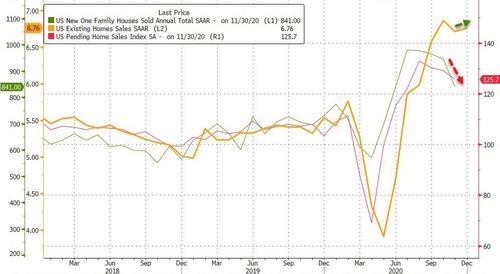 For the full year, existing-home sales climbed to 5.64 million, up from 5.34 million in each of the prior two years. 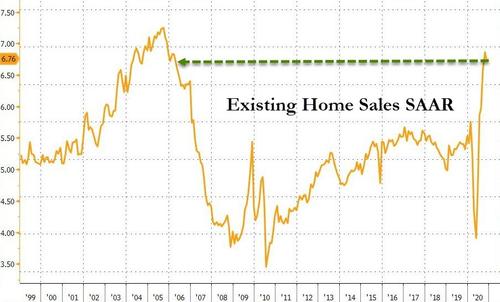 The median selling price rose 12.9% in December from a year earlier on an unadjusted basis to $309,800, reflecting more purchases of higher-end properties. 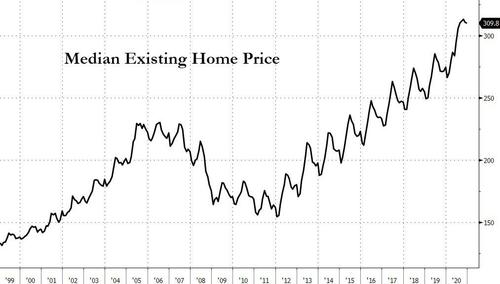 “The frustration is coming from the first-time buyers who don’t have any housing equity and they’re trying to save up for a down payment.

Additionally, available inventory declined 23% from a year earlier to 1.07 million units, the NAR said. It would take 1.9 months to sell all the homes on the market at the current pace, also a record low.