At a construction site in Exeter, a city on the River Exe in southwest England, an unexploded World War Two bomb was found.

On Saturday morning, Devon & Cornwall Police released a statement that read 2,600 households have been “evacuated in preparation for the examination of a possible unexploded World War Two device, which was located at a site on Glenthorne Road, Exeter, yesterday, Friday 26 February.”

The 2.5m (8ft) by 70cm (27in) bomb was found by construction workers on a private worksite west of the University of Exeter campus. 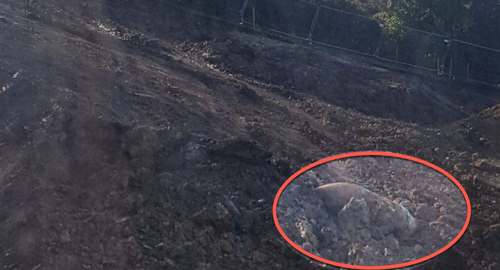 Examination and detonation of the bomb are expected to be conducted by the Army.

Devon & Cornwall Police tweeted a map of where the bomb was found and the evacuation area. 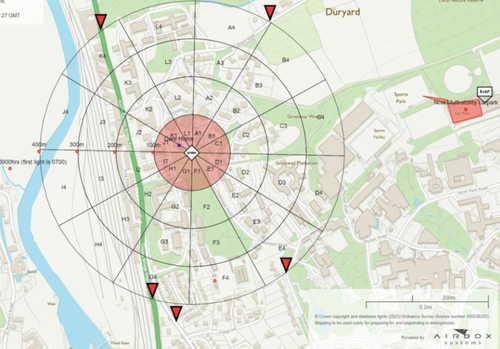 In a series of tweets, the University of Exeter said students were evacuated from the area on Friday.

EMERGENCY MESSAGE: Building evacuation on Streatham Campus
Earlier today builders on private land next to the University uncovered an unexploded bomb.
Police are coordinating and there is no indication that this causes imminent danger, but we need to take immediate action.

The discovery comes as no surprise considering the Germans in World War Two bombarded the city.

With the area around the bomb site locked down and the military working to defuse the device – additional updates on the situation should follow.

Another One Bites The Dust? – FinTech ‘Trading 212’ Halts Buying Of Penny Stocks