European Customs officials and police seized more than 50,000 pounds of cocaine, worth billions of dollars, this month. According to CNN, the bust was so massive that it had been determined to be the continent’s largest-ever cocaine bust.

Law enforcement in the Netherlands said a 28-year-old man from Vlaardingden, Netherlands, was arrested in connection with the shipment. 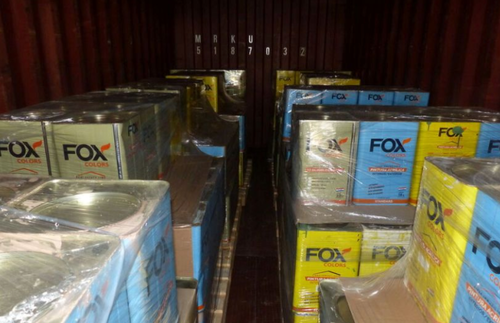 German Customs Investigation head Rene Matschke said the drugs have a street value of $8.5 billion. The operation was conducted earlier this month. 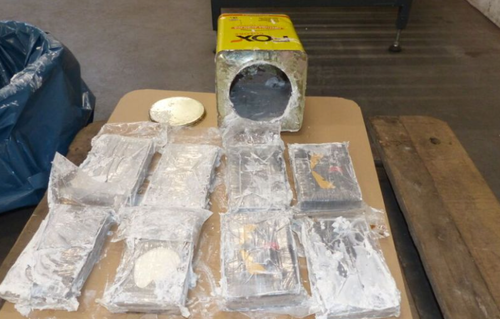 Following the seizure, another 15,873 pounds of cocaine were found in eleven containers carrying pineapple, mackerel, squid, and wood. 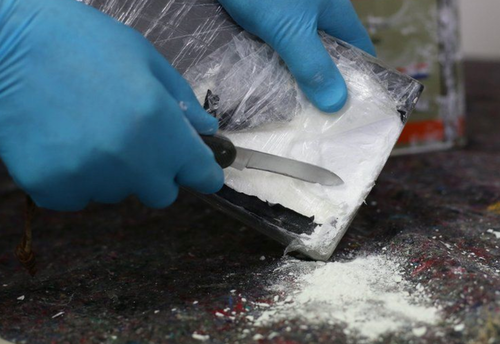 “The intercepted mega-shipments to the Netherlands together form an absolute record,” the Dutch police said in a statement. “Never before has so much cocaine been intercepted at once.”

Hamburg is Europe’s third-biggest port and the largest in Germany. So it comes as no surprise that the cocaine was seized there. For years, drug trafficking gangs from South America use Hamburg and other European ports as gateways to flood the continent with narcotics. This latest haul, however, is the biggest ever discovered.

This is just another disappointing headline for bankers in Europe who have already been hammered with job loss and bonus cuts.

Is The U.S. Going The Way Of Afghanistan?

Unipolar Vs Multipolar: The Death Of McKinley & The Loss Of America’s Soul