After an hours long manhunt, a 21-year-old man has been captured in southwest Georgia, hours after eight people were killed in shootings at three Atlanta-area massage parlors…

The eight women were shot dead in three separate incidents at two spas and a massage parlor in and around Atlanta. 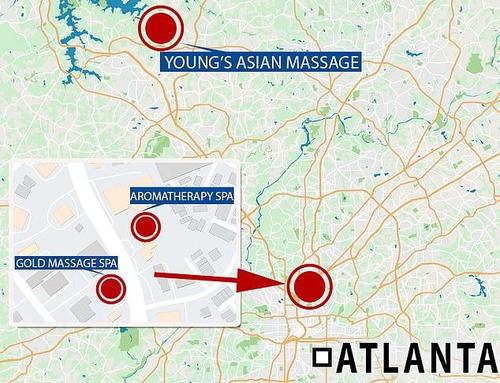 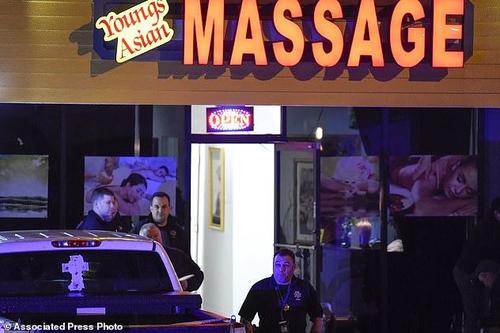 From there, The Daily Mail reports that it’s believed Long drove more than 30 miles where a further two shootings occurred in northeast of the city in the suburb of Woodland Hills. 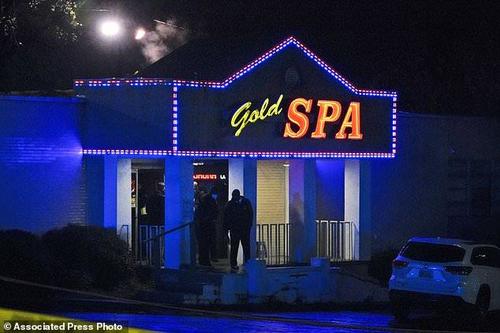 While on the scene at Gold Spa, cops reportedly received a second call from the Aromatherapy Spa directly across the street and found one woman had been shot and killed there as well. 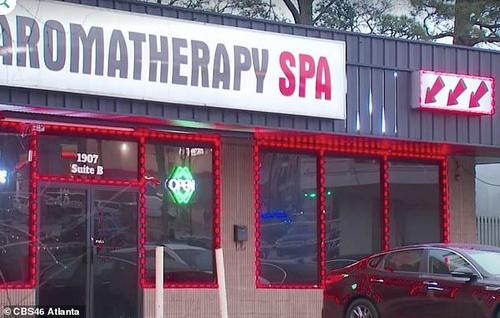 While authorities were not immediately releasing the gender or race of the victims, Atlanta Police Chief Rodney Bryant said all victims were female and “it appears that they may be Asian.”

Yellen Says US Will Fight Currency Manipulation, Will Use “Full Array Of Tools” To Counter “China’s Abusive Economic Practices”

Bitcoin Bros Rediscovering Our Monetary Past