ORDER YOUR 3 in 1 LIVE STREAM TICKET!
More Details at:
http://noliesradio.org/filmfestival

Sociologist Peter Phillips — Speaks about his new book–Giants: The Global Power Elite. Who holds the purse strings to the majority of the world’s wealth? There is a new global elite at the controls of our economic future, and here former Project Censored director and media monitoring sociologist Peter Phillips unveils for the general reader just who these players are. The book includes such power players as Mark Zuckerberg, Bill Gates, Jeff Bezos, Jamie Dimon, and Warren Buffett. As the number of men with as much wealth as half the world fell from sixty-two to just eight between January 2016 and January 2017, according to Oxfam International,  fewer than 200 super-connected asset managers at only 17 asset management firms—each with well over a trillion dollars in assets under management—now represent the financial core of the world’s transnational capitalist class. Film-maker Dave Hooper will also speak about his upcoming sequel to his 9/11 Film Anatomy of a Great Deception.

* Anatomy of a Great Deception
* 9/11 Trillions: Follow the Money
* A few short films from AE11truth.
* 9/11 Lawyers’ Committee Report on the 9/11 Grand Jury Petition
* Dave Hooper’s preview of his upcoming film and out-takes from his original film
* Corruption is Legal in America
* RFK Assassination: Investigative Reports & RFK Must Die

The Lawyers’ Committee for 9/11 Inquiry Event (LC) will announce the filing of a legal action requiring the U.S. Attorney for the Southern District of New York to ‘do his duty’ to convene a special criminal Grand Jury per the Petition filed with the Court on April 10th. Six or more LC Board Members will participate as well as Richard Gage, AIA who, with Attorney Mick Harrison and others of the Attorneys, will give a summary of the WTC 1, 2 and 7 Evidence in the Petition. 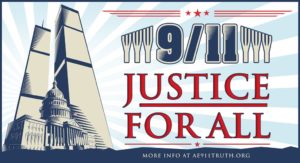 All 3 streams will be archived for 10 days after the event so you can arrive late, watch it later, watch it again, or pickup any pieces that you missed the first time.

You can watch on your computer, iphone, android phone, ipad, etc. 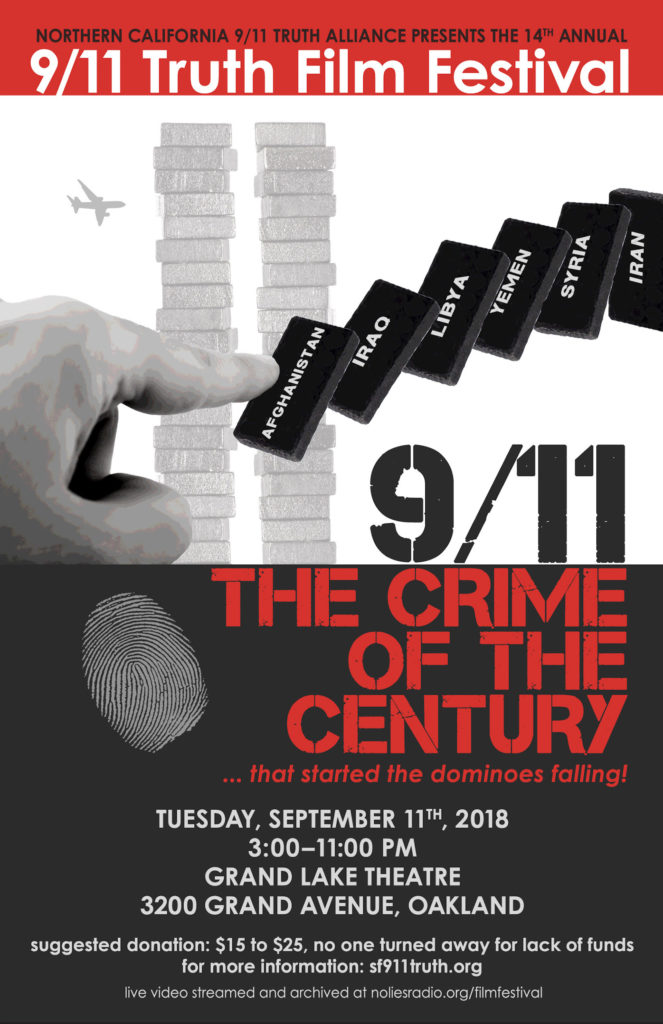 Who to Believe about Venezuela’s Election? US Meddling