“This is a big moment for the Air Force,” Col. Sean Dorey, F-15EX program manager with the Air Force Life Cycle Management Center’s Fighters and Advanced Aircraft Directorate, responsible for the acquisition, modernization and sustainment of the aircraft, said Thursday in a press release. 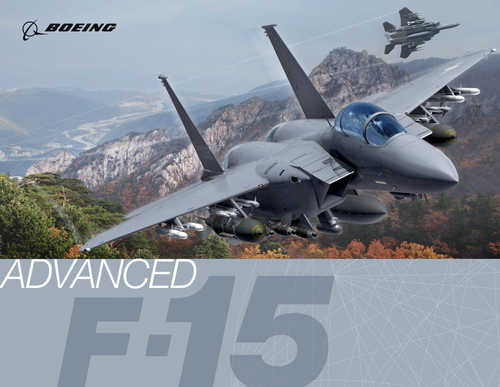 We first proposed the question in 2019 of why the Trump administration was rushing to procure an upgrade version of the 45-year old jet. We suggested, at the time, it was due to weapon capacity issues of the Lockheed Martin F-22 Raptor and Lockheed Martin F-35 Lightning II “were not able to accommodate heavier weapons, such as hypersonic missiles.” 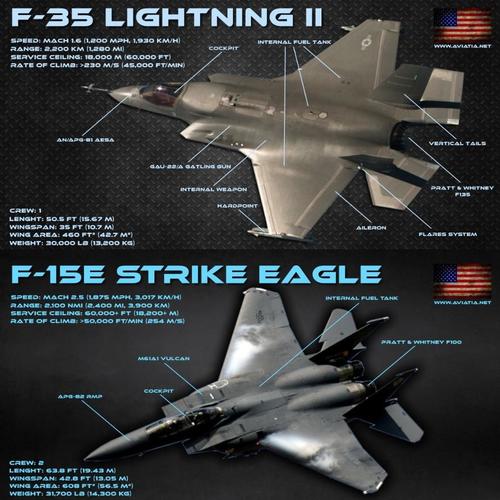 Last month, the F-15EX completed its first test flight from St. Louis Lambert International Airport in Missouri. Here’s a video of the flight:

Check out the #F15EX as it makes its historic first flight. F-15EX is built on a digital thread, allowing it to also serve as a testbed to incorporate future tech and capability for the @USAirForce. pic.twitter.com/6ulnxuy1fm

The USAF expects to purchase at least 144 F-15EX within the next five years.

While the internal weapon bays of U.S. stealth fight jets (F-22 & F-35) have limited capacity to carry hypersonic weapons, the Russians are already developing a prototype hypersonic missile that can fit within the weapon bays of its stealth jet, the Sukhoi Su-57.

Besides heavy bombers, the U.S. is expected to rely on fourth-generation fighters to deploy hypersonic weapons.

And Now Rents Are Soaring Too

A Humiliated Goldman Sachs Has Quietly Lost $2.6 Billion Investing In Stocks In The Past Four Quarters

Jim Bovard: How I Robbed The World Bank