As countries continue the push to innoculate their populations against Covid-19, problems with vaccine hesitancy are emerging to varying degrees. While this is not a new phenomenon, Statista’s Martin Armstrong notes that having a variety of vaccines available has led to some being viewed more favourably than others. A recent YouGov survey showed that up to a quarter of people say they would not accept a shot of a particular vaccine, in the hope they will be offered a different one in the future.

This not only hampers efforts to halt the spread of the pandemic, but also throws up an array of questions as to how governments and the media should deal with the information surrounding each of the vaccines once they have been approved for use. For an example of all these factors coming together we only need to look as far as Germany. According to YouGov, 27 percent of respondents there said they would not take the Oxford-AstraZeneca vaccine, instead choosing to wait for an alternative. 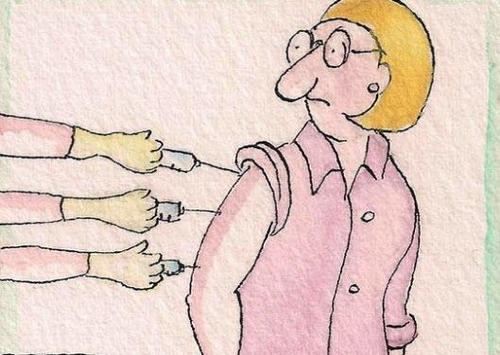 The background to this is somewhat complex, but it essentially stems from the decision of the German government to not recommend the Oxford vaccine for those over 65 as the number of people tested in this age group during stage 3 trials was considered too small. This decision has since been reversed, but the damage to public perception was already done. On top of this, a reporting error in one of the country’s most respected newspapers stated that the effectiveness of the vaccine for the age group 56-69 was just 8%. In actual fact, this figure referred to the share of Astra-Zeneca’s test subjects in this age group, not the efficacy of the vaccine.

In the UK conversely, the Astra-Zeneca shot was rated better than both the Moderna and the Pfizer-BioNtech products in terms of perceived safety, as this infographic illustrates. 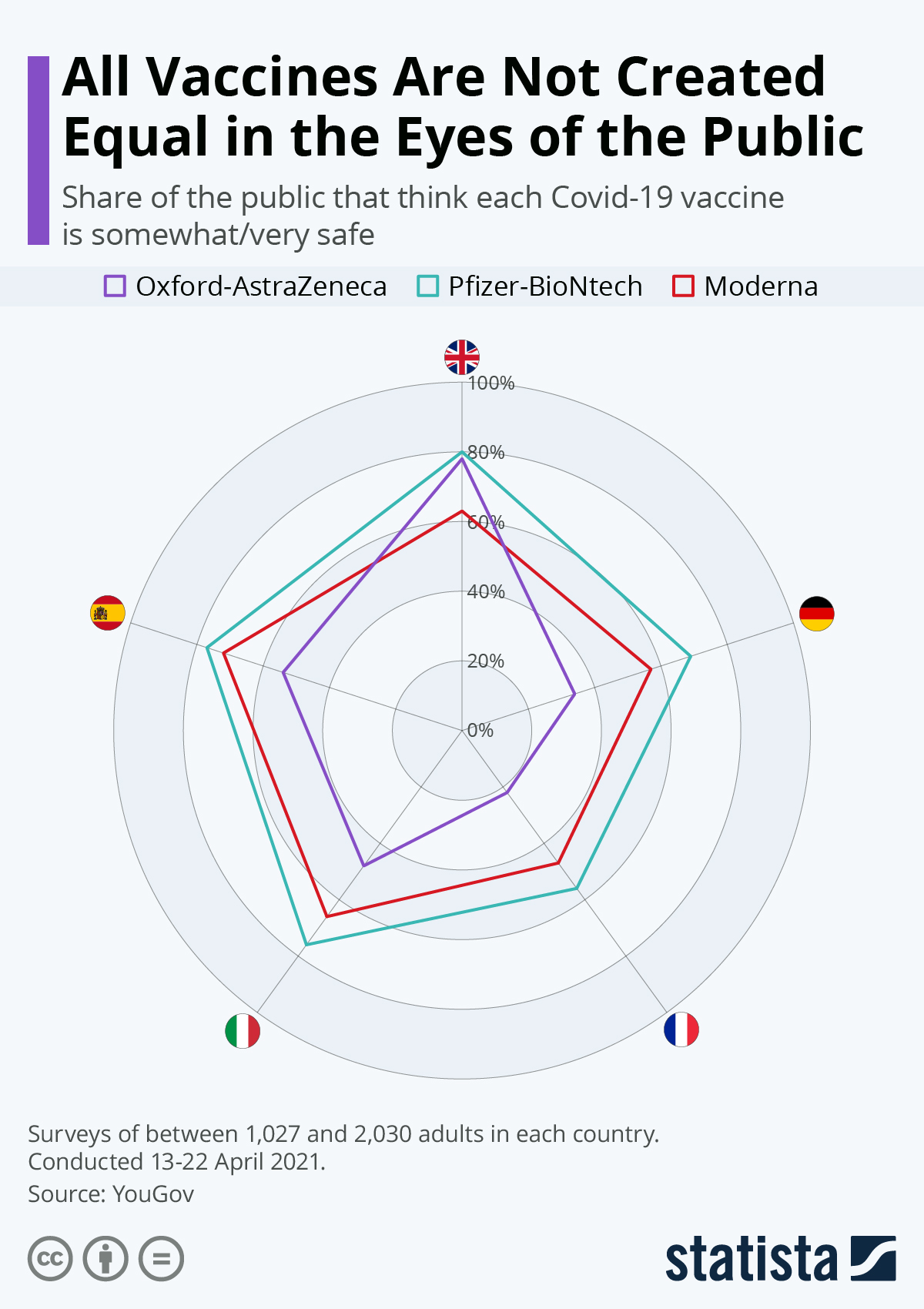 As well as the differing perceptions from country to country, overall differences in levels of trust can be observed, with France especially low across the board.

Who Really Imperils the Republic?