Andrew Yang Has Filed Paperwork To Run For NYC Mayor

Andrew Yang has thrown his hat in the race for Mayor of New York City.

The former Democratic Presidential candidate has filed the paperwork necessary, according to the city’s Campaign Finance Board. NBC broke the report Wednesday afternoon.

Yang reportedly held a “slight lead among his fellow Democrats running for mayor” days ago, the report says. 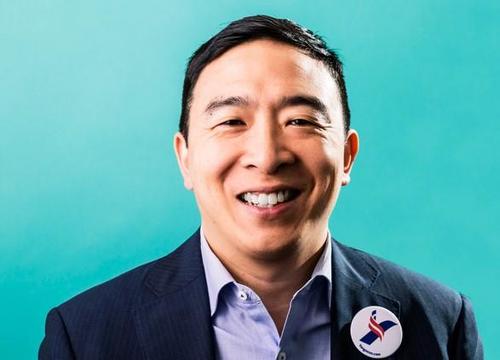 It was widely speculated that Yang may consider a bid for Mayor after Monday’s poll was the second in recent weeks to show him with a lead over Brooklyn Borough President Eric Adams. Yang would be expected to get 17% support in a Democratic primary, according to the survey. That gives him a one point lead over Adams and puts him far ahead of other candidates.

“40 percent of voters said they weren’t sure who they would support,” the report says.

Yang was best known in the Democratic primary for advocating for universal basic income and for drumming up large grassroots support online. The NYC primary will be on June 22, 2021 and, so far, at least 35 people have filed the paperwork necessary to run.

Whether you support Yang or not – and whether he wins or not – the good news is that the city’s current mayor – who people across both party lines seem to be sick of – is going to be on his way out. 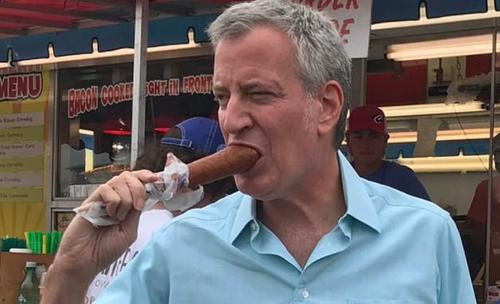