Are EVs Good For The Environment? …Mostly Not

The idea Electric vehicles are less damaging to the environment has been broadly accepted by many people as fact. The notion EVs are good for the planet is a key factor for many of those deciding to buy an electric car. This debate has become rather political with a recent article in Barron’s pointing out that some of the research damning electric cars has been funded by Saudi oil interest. Part of the argument flowing out of this centers on the idea that policies incentivizing electric-car production will lead to the creation of more carbon emissions during coming years than if we were to instead encourage the use of efficient gasoline engines. 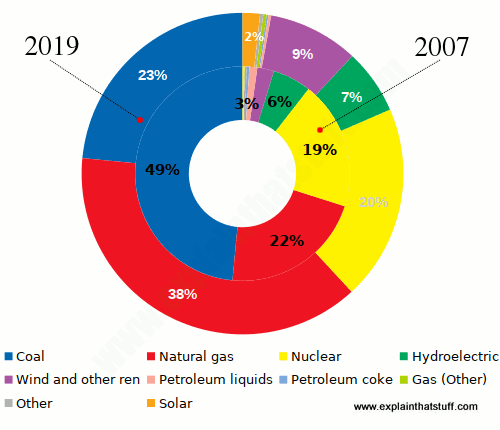 It is not surprising that people are going to try and shape conclusions and public opinion to serve their strategic interests. The direction society takes is a high-stakes game since the EU, Japan, Korea, and 110 other countries have pledged carbon neutrality by 2050. This is why countries such as China have extended $100 billion thus far in EV subsidies, the fact is China wants to make many of these vehicles. This is the main reason shares in Chinese EV manufacturers such as NIO and Xpeng have followed Tesla stock higher in recent months.

Adding to claims of agenda “propaganda” is the fact that a lengthy and detailed EV study by the Oak Ridge National Laboratory (ORNL), published in the scientific journal “Nature Communications,” was paid for by oil giant Saudi Aramco, which counts China as its largest customer. This indicates how little transparency exists around private companies’ financial or other involvement in the U.S. Department of Energy’s research. Some analysts say that Aramco’s role in producing the research is a potential conflict of interest and that the relationship between Aramco and ORNL highlights a broader concern about how some companies fund scientific research only to directly support their business interests.

As this article is being written those ready to curse my take on this issue are gathering in the wings. On one side we have those that think EVs are the solution, on the other is an even larger group ready to scream about freedom of choice or how climate change is a hoax. To the first group, I say you are being deceived by those conveniently forgetting that most electricity is still generated by fossil fuel and that EVs also have a few other issues. To the second group, my message is, self-indulgent, self-centered, people with the attitude the world is their oyster and the hell with everyone else. Some of these people are not even open to the idea that what humans do here on earth has any effect at all on our climate. 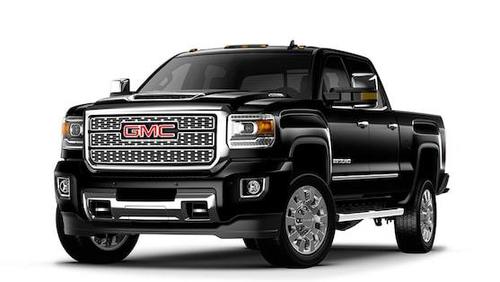 As a strong environmentalist, I get tired of hearing that “EVs are good for the environment. “While my stand may rile those promoting EVs my attitude towards the four-door pickups driven by many average citizens angers and appalls many others. The fact is vehicle manufacturers maximize profits by prioritizing these big-ticket gas-guzzlers. These trucks are not used for work and should carry a heavy “poor mileage tax.” All the high horsepower petroleum vehicles that fill our streets with engines able to get us from stoplight to stoplight in the blink of an eye and the huge low mile per gallon vehicles often occupied by one person are the bane of environmentalist.

As to whether EVs are as environmentally friendly as many people claim is a topic that is hotly debated. The chart near the top of this article screams that they are not. Electricity demand is still rising across the world, most nuclear plants getting very old, and the most ecologically friendly sources are running full out. This means the slack is being taken up by fossil-fuel generated plants. Under the idea of, last in first out, this would mean that almost all the juice being pumped into EVs comes from fossil-fuel generated juice. To make matters worse, other issues exist.

Below are a few comments, or parts of comments, about EVs that have been gathered from different recent articles. I have not fully researched all these but they do add to my doubts about these vehicles.

Also flowing into the issue of ” less damaging to the environment” is something recently brought to my attention, and that is, EVs tend to rapidly eat through tires. While many people may not think this is a big deal, it is. Since electric car batteries are heavier than petrol engines they need a more robust tire. Also, because of their accelerating faster from a standstill. If you want to take advantage of that without too much wear then you need a more robust tire, these cost more, and it has been said, you are lucky if you get 20,000 miles out of a set of tires. All this is addressed at, https://www.quora.com/Is-it-true-that-electric-cars-wear-out-tires-faster-than-fossil-fuel-cars 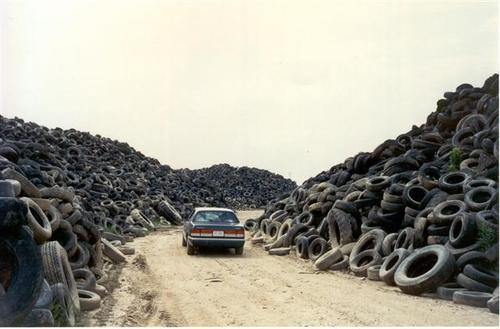 Pollution From Tires Is A Growing EV Issue

Like many people I had forgotten or brushed aside the thought something as simple and common as the tire was such a problem. This should have been high on my radar because years ago I was given a building simply because it had been filled with tires. The officials in my city were all over the owner to get rid of them. It cost me a bit of money and a lot of work to have them hauled away and properly recycled. With that in mind, below are a few of the many articles voicing pollution issues concerning tires.

Homeguides.sfgate.com claims; Toxins released from tire decomposition, incineration, or accidental fires can pollute the water, air, and soil. While 42 states regulate tire disposal to some degree, eight states have no restrictions on what you must do with your discarded tires. Even with laws in place, illegal dumping still occurs, presenting negative environmental impacts.

Tiretechnologyinternational.com states; Air pollution from tire wear particles can be 1,000 times worse than what comes out of a car’s exhaust, Emissions Analytics found harmful particle matter from tires is a serious environmental problem. What is even more frightening is that while exhaust emissions have been tightly regulated for many years, tire wear is not. With the increasing growth in sales of heavier SUVs and battery-powered electric cars, non-exhaust emissions are a growing problem.

And, www.politico.eu/article/tires, delves into how driving affects the environment in ways beyond the well-known pollutants spewing from tailpipes and leaking from engines. Tires shed tiny pieces of plastic as they wear down, accounting for about 10 percent of the microscopic pieces of the pollutant found in the sea, according to one estimate. Tire waste was addressed in the European Commission’s Plastics Strategy earlier this year. The EU executive is looking into how to cut down on microplastics that may be coming from tires and is considering regulations.

With all the above in mind, the buzz in EV trading over the last couple of weeks has interestingly been surrounding legacy automakers like General Motors and, even Ford moving strongly in the direction of manufacturing more EVs. This may someday be seen as a huge environmental misstep. The best answer may be a shift to more efficient gasoline engines in smaller vehicles.

The Next Melvin? Maplelane Loses 33% On Shorts This Month, Steve Cohen Down 15%