The US Army is racing to modernize its forces. A new Infantry Squad Vehicle (ISV) recently showed up to Yuma Proving Ground for harsh testing in southwestern Arizona, according to Yuma Sun.

Isaac Rodriguez, team leader for the proving ground’s combat automotive division, said testing for the new ISV began in early February and will end in April.

GM Defense LLC is the new vehicle’s manufacturer, which is based on a 2020 Chevrolet Colorado ZR2 midsize truck. Most of the parts for the combat vehicle are commercially available. 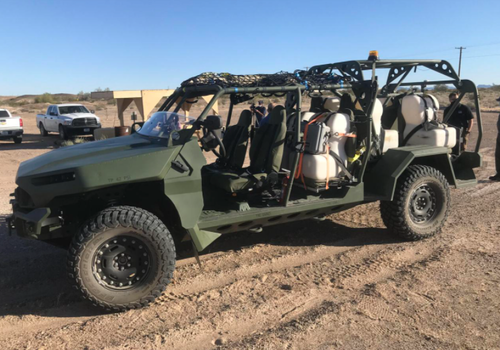 The light and agile all-terrain troop carrier can haul up to nine troops with gear. It’s light enough to be sling loaded under a UH-60 Black Hawk helicopter and fit inside a CH-47 Chinook helicopter.

GM’s ISV will undergo 5,000 miles of desert terrain testing at the proving ground, “we will also be doing some slope mobility and cooling system tests,” Rodriguez said. 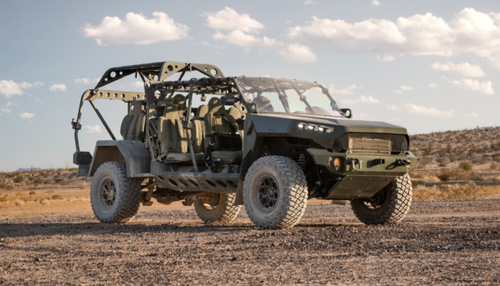 Besides new light vehicles that appear similar to the Hummer but with a modern flair – the service has been working diligently to field robotic tanks.

The Ice-Cream Flavor Next Time