With the AstraZeneca-Oxford vaccine having encountered its fair share of setbacks and delays – between the German government questioning age restrictions, and other EU nations turning to offerings from Russia and China amid production delays, a new embarrassment has emerged. 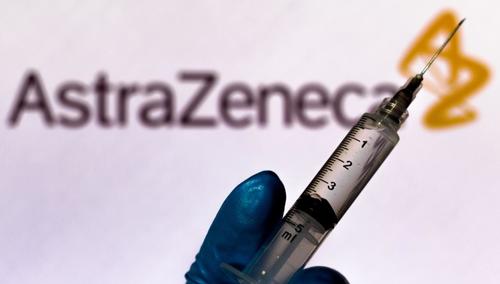 According to Reuters, approximately 1,500 volunteers in a late-stage clinical trial were kept in the dark after they were given “about a half dose due to a measuring mistake by Oxford researchers.” Instead of fessing up, Chief researcher, Andrew Pollard, played it off in a June 8 letter to trial subjects as ‘an opportunity for Oxford researchers to learn how well the vaccine works at different doses.’ There was no acknowledgement of the error, nor did Pollard tell the participants that the issue had been reported to British medical regulators – who then required that Oxford add another test group to the study which would receive the full dose, in line with the original plan. The dosing error was made public on December 24.

Reuters shared the letter – which it obtained from the university through a Freedom of Information request – with three different experts in medical ethics. The ethicists all said it indicates the researchers may not have been transparent with trial participants. Volunteers in clinical trials are supposed to be kept fully informed about any changes.

“They are not clear at all about what they need to be clear about – what’s going on, what they knew, the rationale for undertaking further research,” said Arthur L. Caplan, founding head of the Division of Medical Ethics at New York University Grossman School of Medicine. “It is lost in a snowstorm of verbiage.”

Steve Pritchard, a spokesman for Oxford, told Reuters: “The half-dose group was unplanned, but we did know in advance that there was a discrepancy in the dose measurements and discussed this with the regulators before dosing and when the dosing was revised.”

Pritchard also said, “We have not stated that a dosing error occurred.“

Pollard didn’t respond to a request for comment. –Reuters

The company’s assertion that no error was made is directly contradicted by documents produced by Oxford and AstraZeneca. In December, Reuters reported that a “Global Statistical Analysis Plan” by Oxford/AstraZeneca, dated Nov. 17 and later published in the scientific journal The Lancet, called the dosing discrepancy “a potency miscalculation.“

Britain’s Health Research Authority – responsible for approving medical research and ensuring it is ethical – said in a statement that changes to the study design and the letter sent to participants were approved by one of its ethics committees. (As an aside, the vaccine was recently approved for authorization in a growing number of countries, including the UK, the EU and India. The UK became the first country to approve it, and began rolling out the vaccine on Jan. 4). 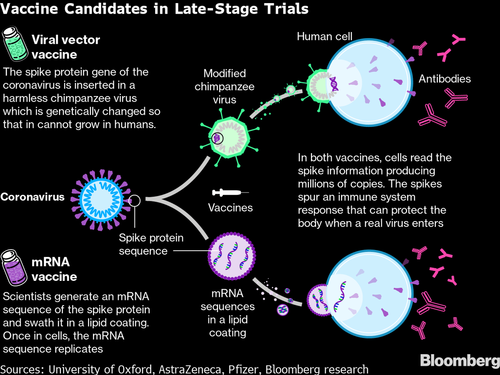 Once the interim results were in following the dosing debacle, the picture got even more muddy: 90% efficacy was seen for people that received the first half dose while the rate for those who received two full doses was 62%, totally confounding researchers. Altogether, the efficacy for both groups combined was 70.4%.

One medical ethics researcher quoted by Reuters described the “mishap” as a potential breach of trust if participants and other researchers were told that the half-dose was an intended, mis-dosing, not accidental. “Presenting the dosing variation as a planned change in the study is potentially a breach of trust if in fact the dosing resulted from an error. The letter makes clear the dosing change but not the reason for the change.”

Not a good look when public acceptance of any vaccine requires the utmost confidence.