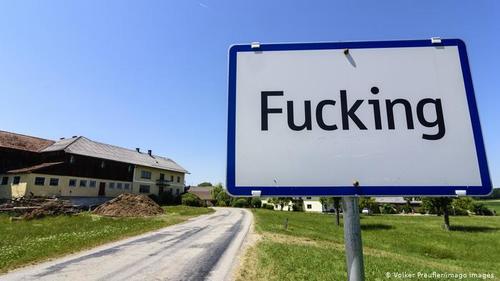 As DW reports, Mayor Andrea Holzner told Austrian broadcaster Oe24 that the name would be changed to Fugging from January 1, 2021.

The small community in Upper Austria of around 100 people has been pushing for a name change for years, the German Press Agency reported.

The name of the town, which lies north of Salzburg near the German border, has no meaning in German.

It is thought that the village was founded by a Bavarian nobleman called Focko in the sixth century but it wasn’t officially inhabited until around 1070. A map from 1825 uses the settlement name of Fuking.

Locals have grown frustrated by the thefts of the town signs by tourists and of people photographing the sign. 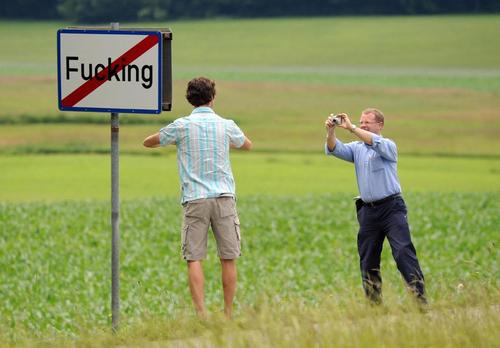 Fugging apparently better reflects the pronunciation of the town by locals. It is unclear what will happen to the current town signs.

Finally, and no we are not making this up, no news has yet emerged about possible name changes to the nearby hamlets of Oberfucking and Unterfucking.

Still, could be worse… you could live in ‘Dickshooter’, ‘Ballplay’, or ‘Moist Cove’… 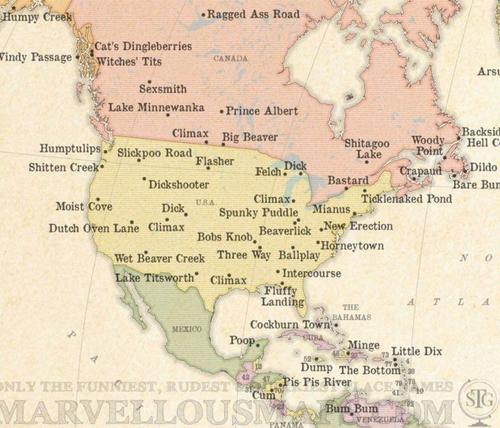 The End Of Global Tourism?

Welcome To The Winter Of Our Discontent