Yet the latest index for measuring the impact of climate change on individuals to come out of the global warming cottage industry of in vogue trends seeks to gauge “the social costs of carbon could potentially be evaluated in terms of Years of Good Life lost among future generations, rather than only in dollar terms,” according to a study to be published in the coming days from the US Proceedings of the National Academy of Sciences.

The “Years of Good Life” or YoGl is the latest attempt to overhaul metrics commonly used by economists as they grapple with the long-term impact of economic costs vs. human well-being on a presumed “warming planet,” as a report in Bloomberg Green has detailed. 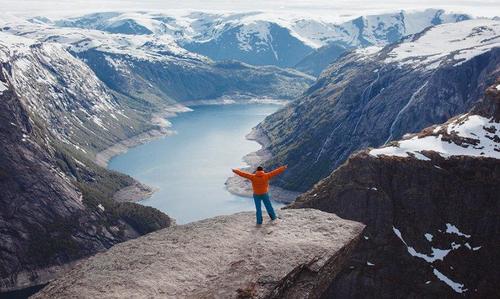 Austrian researchers came up with the new index which attempts to “balance sustainability and demands for economic growth”:

The YoGL index seeks to measure the ability of people to survive in an “empowered condition” in a changing environment, according to the researchers. They used data on education, longevity, health, income, and life satisfaction. Accounting for global warming’s impact on individuals in dollars, euros or pounds “doesn’t make sense” because it discounts people’s ability to adapt, said lead author Wolfgang Lutz.

…We should note the irony and perhaps absurdity of asking about what “makes sense” while offering to measure indicators of “empowered condition”… woke as it sounds – as the ‘answer’ or guiding metric.

Lead author of the publication author Wolfgang Lutz, explained “We broadly wanted to define an applicable metric that shows not everything has to be measured in money terms.” In particular the team’s goal is to better incorporate the ability of societies to advance healthcare and education when evaluating human happiness within the context of climate change.

But to gain a quick sense of where their agenda and priorities lie, just see this line in Bloomberg’s preview:

“Nordic countries such as Finland and Sweden outperformed in the YoGL index because of their commitments to universal education, which better prepares populations to adapt to changing climates.”

No doubt “universal healthcare” will be something heavily pushed as well. 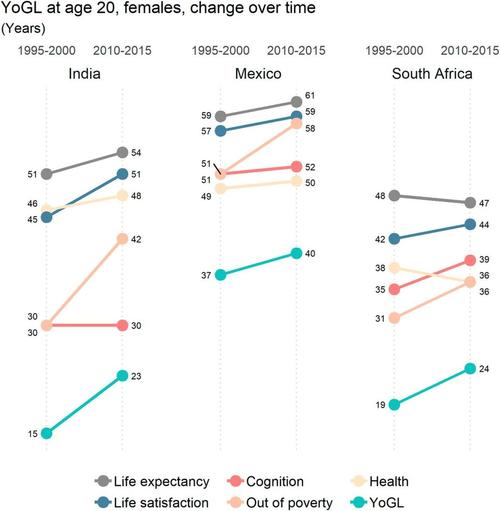 If buzzwords like “empowered condition” advanced as “scientific” metrics aren’t cause for concern, then consider this highly dubious conclusion from the same researchers…

“The economic lockdowns and school closings triggered by the Covid-19 pandemic are unlikely to have a long-term impact on the years of good life for young people, said the demographer, who works at the International Institute of Applied Systems Analysis outside Vienna,” Bloomberg wrote.