So many migrants have been caught illegally crossing into the United States that the Biden administration is constructing a temporary annex facility for unaccompanied minors next to the Texas border patrol processing center which made headlines after photos and videos revealed giant rooms full of mylar-wrapped migrants packed into plastic pens. In some instances, over 300 migrants have been crammed into pods intended to hold just 48 people. 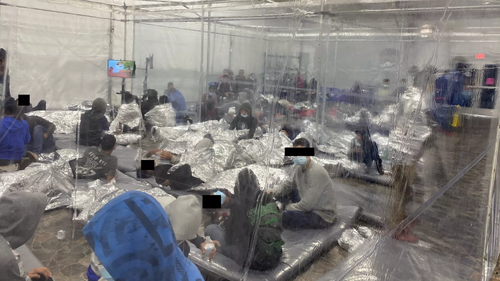 The Donna, Texas annex will allow officials to release children from the Customs and Border Protection facility faster – where they’ll sit in another building on CPB-owned land, according to Axios, which notes that the new unit, dubbed Delphi, will be overseen by the Department of Health and Human Services. 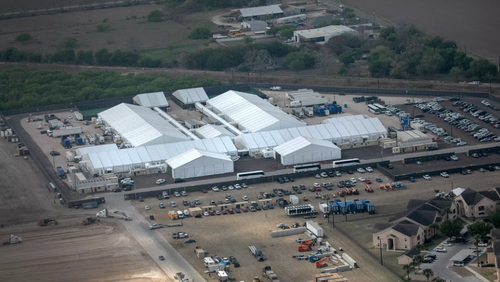 Between the lines: Border officials told Republican members of Congress and a handful of staffers about the new facility during a tour of Donna‘s temporary tent-like structures on Tuesday morning.

According to the most recent agency data, the Biden administration has reduced the number of migrant children in CPB custody to 4,699 as of Sunday.

What Could Yellen Say To Move Markets During Nomination Hearings Tomorrow?