French billionaire and National Assembly member Olivier Dassault has been killed in a helicopter crash in the northern Calvados town of Toques, Reuters and AFP report.

Olivier Dassault is one of Serge Dassault’s four children who inherited their father’s wealth when he died in May 2018. Dassault is the president of strategy and development of the family-controlled aerospace and software conglomerate Dassault Groupe. Olivier is also a politician, serving as a representative in France’s National Assembly. 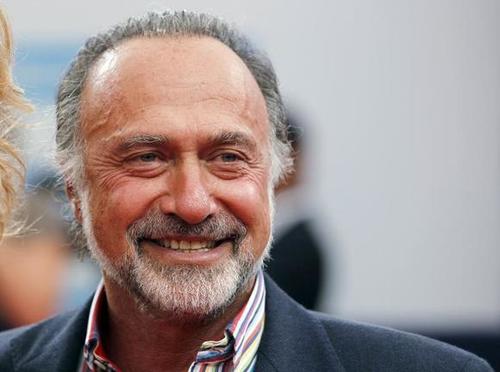 Marcel Dassault, Olivier’s grandfather, founded Dassault Aviation, a French aerospace company that started out making propellers in World War I. The Dassault family fortune is estimated at over €21 billion. 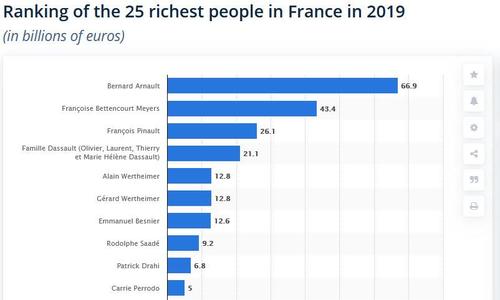 According to Forbes, Olivier Dasault’s personal fortune was estimated at $7.3 billion, making him the 9th richest man in France behind Patrick Drahi.

“Olivier Dassault loved France. Captain of industry, deputy, locally elected, a reserve commander in the Air Force. Throughout his life, he never ceased to serve our country, to promote its assets. His brutal death is a great loss. Our thoughts are with his family and loved ones.”

The pilot of the private aircraft also died in the crash, Le Parisien newspaper is reporting. No cause of the crash has yet been identified.