Black Prof Shreds ‘Anti-Racist’ Activists For “Bluffing”, Confronts What They “Don’t Want To Talk About”

Glenn Loury, a Brown University economics professor, shredded racial activists for “bluffing” as they fail to address Black-on-Black crime and other issues plaguing the Black community. 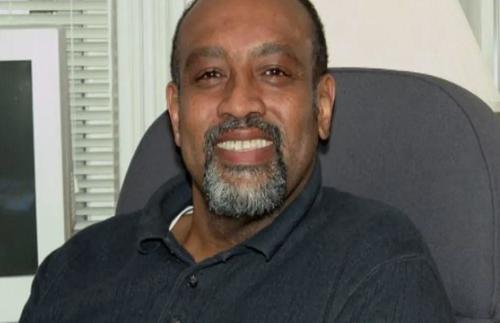 On an episode of his podcast, The Glenn Show, Loury told co-host and Columbia University professor John McWhorter that certain issues in the Black community are neglected.

Here I explain my idea of the “bluffing equilibrium” that stifles public discussion in America about persistent racial inequality. For more of the same, follow us at https://t.co/Wy8KpOFZx9 pic.twitter.com/x4a9DuccwE

“We’re in an equilibrium, as economists might say,” explained Loury.

“People don’t want to talk about the Black family,” he continued.

“It’s an absolute catastrophe that two-thirds to three-quarters of Black kids are being raised in a home without a father present in the home, in terms of the social cohesion of the community. People don’t want to say that.”

Loury also explained that the forced silence of Black people in talking about these issues will prompt more non-Blacks to speak up.

According to Loury, Americans will eventually realize that Boston University Center for Anti-Racist Director and author of How to Be An Anti-Racist Ibram X. Kendi is an “empty suit.” At that point, “the jig is up, the bluff is called, and they don’t have any cards.”

Loury, an accomplished economist, became the first tenured Black professor in the Harvard University economics department at the age of 33, according to the New York Times.

Campus Reform reached out to Loury for comment; this article will be updated accordingly.

The Death Of Logic