“Beer is proof God loves us.”

The outlook for the UK looks rosier as pubs reopen, vaccinations beat targets, and the economy grows. But, how should investors be looking at markets when financial assets already look overpriced, and there are clear bubble risks ahead? It’s a matter of staying calm, reading the runes and understanding the markets new mindset! 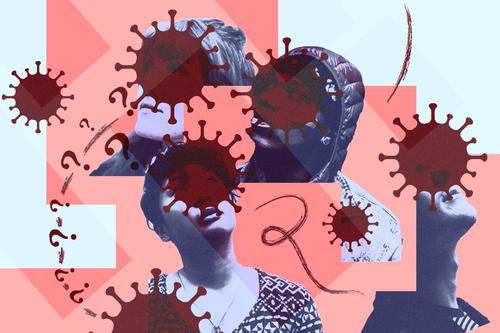 Yesterday a number of porridge readers got in touch and asked for advice on how they should be positioned in this wobbly, priced-for-perfection imperfect market – as described in Yesterday’s Morning Porridge. It’s a great question – but there is no end of opinions on what works and what doesn’t.

We were trained in fundamental analysis, deep diving balance sheets, relative risks, earnings and costs, competition and profits. Today’s is about opportunity and vision – apparently. Therefore, an old dog like me trying to do new tricks and providing  guidelines on how to navigate such markets is fraught with risk – but let me give it a try:

First the background: No matter how bleak or non-sensical the market looks, there is no reason to panic. Central banks wield enormous power. They can’t afford a major crash triggering economic meltdown – but that doesn’t mean they won’t allow some degree of correction in the more widely speculative asset classes.

Interest rates will probably remain low. Rising inflation may be an increasing a risk. Returns matter in any Capital Growth strategy, but Capital Preservation in a time of outrageous speculation is even more critical. Everyone must understand their own approach to risk. My own risk appetite is epicurean – mixing different risks and returns according to taste .. which is why I’ve lost three times on firms called something like Airship Industries… I like airships.

The Blain approach to the current market is fairly simple:

I suppose the most difficult aspect of current markets isn’t cutting through the economic dislocation of the pandemic, or the price distortions caused by the activities of central banks in keeping interest rates artificially low, but is understanding the new investment rationale behind zeitgeist stocks.

Let me describe a conversation from yesterday:

A fund manager told me he absolutely believes Coinbase (which IPOs tomorrow) justified its $100 bln valuation on the basis it’s the first mover into the massive crypto-clearing/banking/broking sector. It is going to be massive – you can’t not be invested.

The strategist can’t understand why anyone believes there is value in a trading hub for cryptos when no-one has yet proved the case that cryptocurrencies are valid, have utility and won’t be regulated out of existence by governments and central banks preserving their monetary primacy.

And me? Well… it’s not what I think, but what the market believes that counts. Let’s see which of them is correct.

Soaring Lumber Prices Add Nearly $36,000 To The Price Of A New Home: NAHB

It’s Been Morphed into a ‘Democracy,’ So What Else Would You Expect?