The latest warning shot for corporate real estate in some of the world’s most valuable markets (BP is headquartered in London), the Guardian reports that BP has told 25K corporate office staff that they will be expected to work from home for two days a week even after the pandemic has become a distant memory.

The global oil company first shared its plans for the new hybrid model with staffers last month, according to the report. The company expects the 60-40 split between office and home working to take effect this summer as COVID-linked restrictions are expected to ease in the UK. 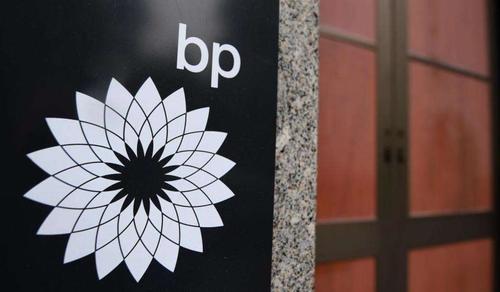 That BP is looking to shrink its office-space footprint is hardly a surprise: Last year, BP confirmed the £250M sale of its St. James’s Square headquarters to the Hong Kong investment fund Lifestyle international. Per the deal terms, BP will lease the building back for up to two years before finally moving out.

A rep for the company said it recognizes the value of in-person collaboration and remote work, and hopes that the mix will allow for a work environment that is “flexible, engaging and dynamic”. The order is expected to affect BP’s global network of corporate workers, including 6K staff in the UK (and 2K staff in London).

The 111-year-old BP is engaging in an intense modernization drive, and its plans for flexible work are just one part of that. Under the leadership of Bernard Looney, who took over as CEO last February with a promise to lead BP to becoming a “net zero carbon” company by 2050. In the US, the energy giant is still most remembered for the underwater oil spill in the Gulf of Mexico which became a major disaster ten years ago.

A spokesman for BP told the Guardian that the company’s teams, workers and managers would “together work out where and how they will best work, and when they come together in the office.”

BP’s modernization drive has also involved lots of layoffs. Last year, the company announced plans to reduce its corporate office staff by 15%, culling roughly 10K office-based roles. Whether the rebound in energy prices has any impact on these plans remains to be seen.

The Dangerous US/NATO Strategy In Europe