Breadlines Stretch Across America: This Economic Collapse Is Much Worse Than You Are Being Told

The economic collapse of 2020 has undeniably widened the wealth gap. 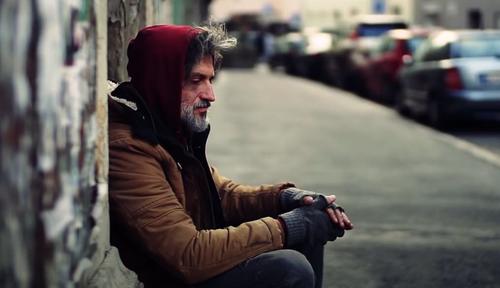 Now, our country is essentially divided between those who patiently wait for some food in breadlines – after losing their ability to provide for themselves and, oftentimes, the roof over their heads – and those who sit comfortably at their own homes waiting for the meltdown to be over while discovering the joy of baking bread.

Breadlines vs. Bread makers, that’s the ominous picture of an increasingly unequal America. That’s what Epic Economist exposes in the following video:

The collapse has laid bare just how unequal our system is.

As euphoria on Wall Street sends stock prices to astronomical heights, Main Street remains in crisis, with roughly 8 million Americans joining the ranks of the poor since June.

The numbers are even letting some billionaires worried that the enormous inequality may lead to mass conflicts in months ahead. And even the establishment is showing it’s afraid that things could suddenly get out of hand, because much more turbulence is about to emerge.