Fueling tensions amid an already spiraling trade dispute between the two countries, China has formally arrested an Australian citizen and journalist after she was initially detained under mysterious circumstances last summer.

The now formal arrest of Cheng Lei is under charges of “illegally supplying state secrets overseas” after she long worked as a popular news anchor and analyst for China’s state-run English language news service, CGTN. 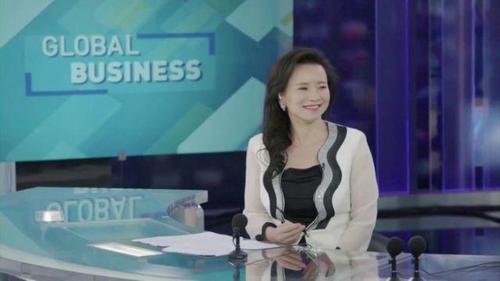 The Australian government has long protested her detention and calls the allegations “baseless” after she was held under a law which gives Chinese authorities the ability to hold and interrogate a suspect for up to six months with no formal charges or access to lawyers.

A Chinese Foreign Ministry statement said that “China’s judicial authorities have carried out investigation in accordance with the law, they concluded this Australian citizen conducted illegal activities on supplying state secrets overseas so in accordance with law they approved her arrest of February 5. This case is underway,” according to Australian national news.

“We hope the Australian side will respect China’s judicial authority and stop interfering in China’s legal handling of this case in any way,” the statement added.

When she initially “disappeared” into Chinese detention, fueling wide speculation as to her fate, Beijing officials indicated she was “suspected of carrying out criminal activities endangering China’s national security.”

Australian consular officials said they’ve visited Cheng six times since her detention, most recently at the end of January, and it’s as yet still unclear exactly what Beijing is alleging, or whether they have evidence of alleged spying or espionage. 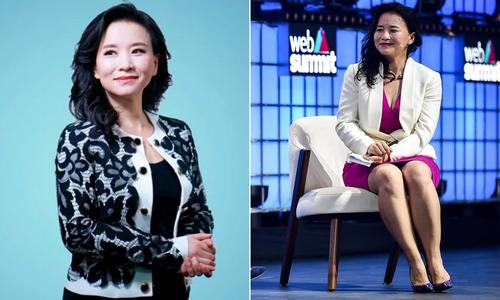 Meanwhile, over the weekend Australian Foreign Minister Marise Payne issued a statement saying Canberra “has raised its serious concerns about Ms. Cheng’s detention regularly at senior levels, including about her welfare and conditions of detention.” Payne added that “We expect basic standards of justice, procedural fairness and humane treatment to be met, in accordance with international norms.”

Some are speculating that China is upping the ante dramatically in terms of leverage amid the ongoing trade spat which has seen China block key Australian commodities exports. However, Beijing is insisting it is conducting a lawful and legitimate investigation.

Violence In The Capitol, Dangers In The Aftermath: Greenwald