China has been quietly exploring the economic damage it could inflict to US and European companies – including defense contractors – if they were to impose export ‘restrictions’ on 17 rare-earth materials, according to a report in the Financial Times.

Notably, the US government relies on these rare earths for the manufacture of F-35 jets and other sophisticated weaponry, which use them for critical components such as electrical power systems and magnets. 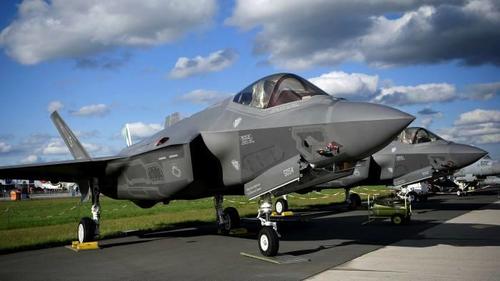 “The government wants to know if the US may have trouble making F-35 fighter jets if China imposes an export ban,” said one Chinese government adviser who spoke on condition of anonymity. 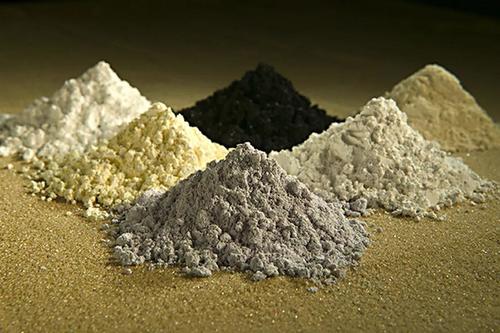 FT added that “[t]he Ministry of Industry and Information Technology last month proposed draft controls on the production and export of 17 rare earth minerals in China, which controls about 80% of global supply.”

Before being voted out of office, President Trump and his administration sought to take steps that might help the US limit China’s resource dominance in this area, including signing an executive order declaring a “national emergency” in the US mining and minerals industry (much of which remains focused on digging coal out of the ground). China has been widely acknowledged as dominant in the rare-earth minerals market for decades.

But with Trump out, and a much more China-friendly administration back in power in Washington, it looks like Beijing is already considering playing hardball to get what it wants.

Industry executives said government officials had asked them how badly companies in the US and Europe, including defence contractors, would be affected if China restricted rare earth exports during a bilateral dispute.

Fighter jets such as the F-35, a Lockheed Martin aircraft, rely heavily on rare earths for critical components such as electrical power systems and magnets. A Congressional Research Service report said that each F-35 required 417kg of rare-earth materials. 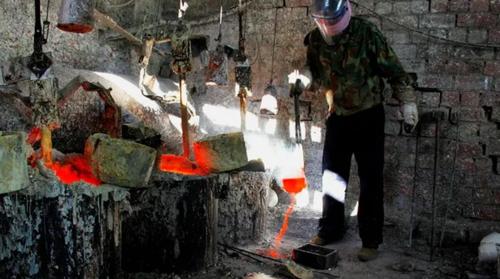 As one state-affiliated security analyst explained to the FT, China has been mulling potential export controls for a while, and would seek to target minerals that are critical to the US defense industry first.

In a November report, Zhang Rui, an analyst at Antaike, a government-backed consultancy in Beijing, said that US weapons makers could be among the first companies targeted by any export restriction. China’s foreign ministry said last year it would sanction Lockheed Martin, Boeing and Raytheon for selling arms to Taiwan, the self-ruled island that Beijing claims as its sovereign territory. The proposed guidelines would require rare earth producers to follow export control laws that regulate shipments of materials that “help safeguard state security”. China’s State Council and Central Military Commission will have the final say on whether the list should include rare earths.

Despite their classification, rare earth metals aren’t actually that rare.And fortunately for the US, the mining of rare-earth metals has been growing outside of China.

The decision to once again “consider” cutting the US off from critical stocks of rare earth minerals couldn’t come at a more precarious time, as the worsening energy crisis in Texas, compounded by so-called “extreme weather” which has forced blackouts to more than 5MM utility customers in the state, may play into a new “commodity supercycle” currently being discussed inside the walls of America’s investment banks – including by JPMorgan’s Marko Kolanovic.

We now wait to see how the Biden Administration, and the markets, will respond to this latest threat from Beijing.

Japanification On The Rocks: JGBs Slide In Longest Losing Streak Since 2003

The Hottest Product At CES Is A Doggy Door