Some Citigroup execs are about to have some serious explaining to do to their shareholders (though fortunately for the bank, outgoing CEO Michael Corbat is still at the rudder to take the PR hit). 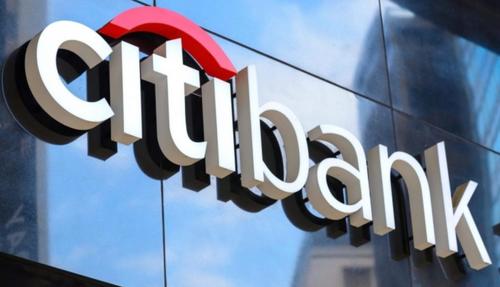 After more than a year of fighting, Bloomberg reports that Citigroup has officially lost the court battle to recover some $500MM that was accidentally transferred to investors in a Revlon debt deal.

Citigroup shares retreated (but remained in the green) on the news, which was first reported by Bloomberg.

US District Judge Jesse Furman said 10 asset managers for the lenders — which include Brigade Capital Management, HPS Investment Partners and Symphony Asset Management – don’t have to return more than $500 million that Citibank said it mistakenly transferred in August while trying to make an interest payment.

We initially wrote about the issue last year, as it was becoming clearer that Citi’s path to recovering the money might be legally fraught. Now, it looks like the bank will end up being stiffed for half a billion (earlier reports said the number at risk could be as much as $900MM) by a bunch of its clients.

As one twitter user pointed out, Citigroup is apparently eating its just desserts after helping corporate raider Ronald Perelman try to strip assets from Revlon.

After their efforts to help Perelman strip collateral from the loan holders, some would say Karma has everyone’s address. pic.twitter.com/mfio1DnPSm

Clients are ripping off investment banks, now? We thought that relationship was supposed to work the other way?