One of the most prolific and best-known short sellers in the world, Andrew Left of Citron Research, published a new report that claims heavily-shorted Auto-insurer Root Inc. could be the next big short squeeze.

Left published the report on Thursday that said Root has “short interest as a % of float now between 44% and 79%. He said, “ROOT is now the most highly shorted stock with a market cap above $1 billion in North America.”

Bloomberg’s current figures show ROOT’s % of float short is around 43% and has been rapidly climbing in the last several months. 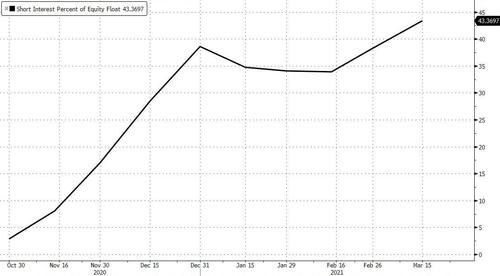 “We believe Root is a misunderstood short,” he said, calling the six-year-old company a “disruptive tech company” whose shares should be trading much higher. 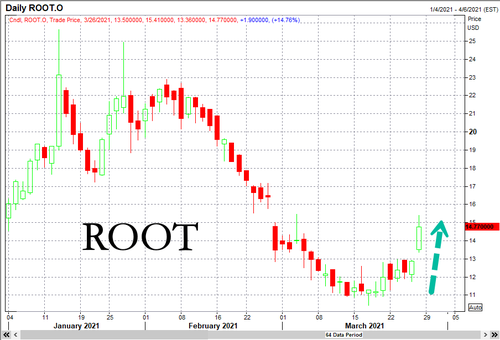