As we have noted in great detail (here, here, and here), today’s speech by Fed Chair Jay Powell could be highly significant for banks, the bond market, and implicitly the stock market. 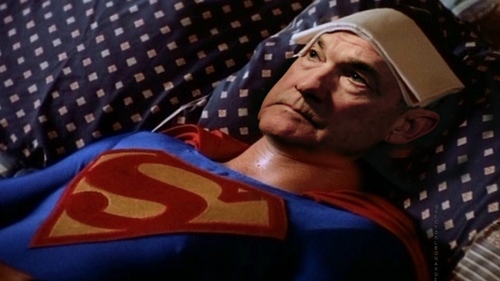 If Powell were to shock us with language that spoke to enhanced willingness or reinforcement of policy flexibility with their QE purchases (or separately, spoke to another key-topic being SLR exemption extension), then Nomura’s Charlie McElligott warns that a bullish UST response could get squeezy fast, in light of the magnitude of the “short” still-held by CTA Trend space.

Here are the levels to watch for big swings in bonds… 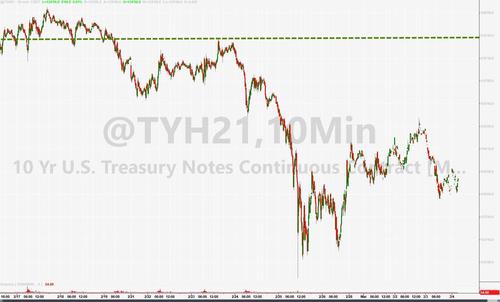 As McElligoot notes, it is clear that the ongoing signs of “whites of the eyes” inflation (with ISM Manu Business Prices- and ISM Services PMI on Business Prices- both at highs since ‘08) is at the core of the issue here, as they are then pulling-forward Fed tightening expectations into cross-asset momentum regime where “what has worked” worked for the past decade have been “long duration, short cyclicality”. 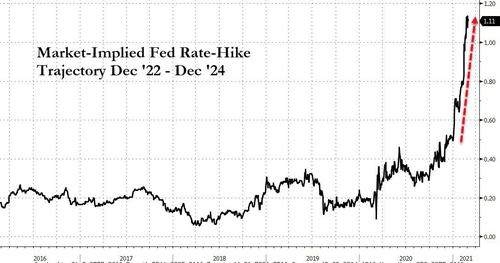 Perversely within Equities L/S and M/N world yesterday, it was the intuitively / optically “risk-positive” developments due to the reflation / reopening euphoria which actually then tanked their legacy / crowded / momentum -longs in said “Secular Growth” Nasdaq names, as those are simply “Duration Proxies” which trade correlated to bull-flattening in USTs into this ongoing bear-steepening “reflation / renormalization” narrative blast. 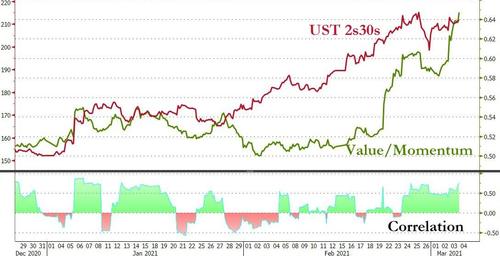 So as Bonds were throttled again yesterday in yet another powerful blast of bear-steepening, it was more “unwind” as said expensive “secular growth” longs where smashed—which then meant that the “Value Shorts” legs saw massive outsized +++ returns yesterday (i.e. “Cyclical Value Shorts” closed -3.3%” on the day, and with reflation tailwind for “Cyclical Value Longs” driving gains in the other leg as well +0.8% on the big down day, the overall “Cyclical Value Factor” was +4.3%) 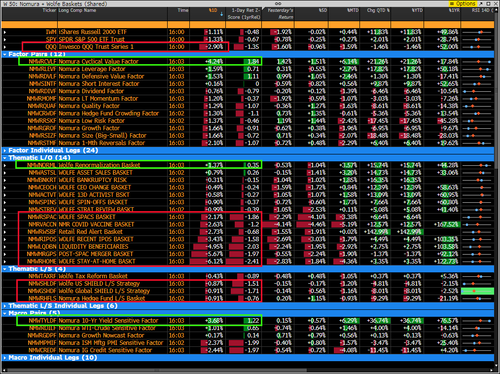 And as we noted earlier, this Nasdaq / “Secular Growth” / Expensive Stock pain has now dragged SPX into “negative gamma & delta” territory with it (dealers negative gamma vs spot below SPX 3871, negative delta vs spot below 3819)—yet still, it is the extreme magnitudes of the current QQQ’s greeks which make this market so fragile

Summing it all up: Brace!

Virtu CEO: Fidelity Gets Better Execution Than Robinhood Because They Don’t Take Rebates