With the recent news that Tesla has now purchased $1.5 billion in bitcoin, there’s going to be no shortage of people that follow Elon Musk and make their first foray into crypto as well. And, since a majority of the country is broke, it seems like a great time for what is essentially crypto lending to emerge.

Enter “flash loans” – a new service where borrowers can very quickly take collateral free loans from lenders and use the proceeds for whatever they want, before quickly paying the loan back – sometimes in seconds. The most popular use for these loans has been arbitraging coin prices on different crypto exchanges, according to Bloomberg. But what makes these loans different is that they are “bundled into the same block of transactions being processed on the Ethereum digital ledger and are executed simultaneously”. 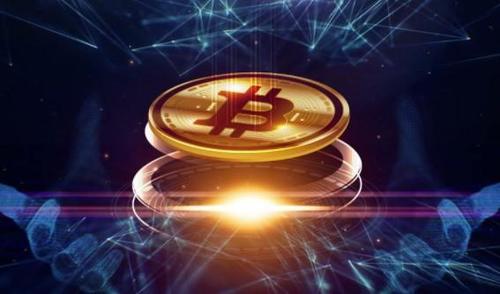 The outlook for the loans is robust, according to crypto investor Aaron Brown: “I can see them becoming big. The same thing exists conceptually in the traditional financial system. I can buy and sell things for many times my total wealth during a day, as long as by the end of the day everything nets out to a positive balance. It’s just with crypto there is no settlement delay, so to do the same thing you need flash loans.”

“At the end of the day, flash loans are going to be everywhere,” Stani Kulechov, Aave’s CEO, said.

Jack Purdy, an analyst at researcher Messari commented: “They have the potential to greatly increase market efficiency as there are no longer high capital costs to exploiting arbitrage opportunities. When anyone in the world can execute these trades across disparate markets, it helps crypto prices converge, tightening spreads and reducing inefficiencies.”

On the other side of the “coin”, however, the loans can also be used to manipulate coin prices. “Flash loans will continue to be associated with manipulation and hacks. But they’re not really essential to those things, they just mean manipulators and hackers no longer need capital,” Aaron Brown concluded.