Sadly we have just learned of the passing of David Ray Griffin. David was kind enough to speak at our event in 2010, and many others organized by activists in the 9/11 Truth movement. He was a beacon of insight to us all, dedicating himself to revealing the truth about 9/11 for more than a decade.

David Ray Griffin is Professor of Philosophy of Religion and Theology, Emeritus, at Claremont School of Theology and Claremont Graduate University, and a co-director of the Center for Process Studies. He is the author of 36 books, nine of which are on 9/11. His most complete statement about 9/11, The New Pearl Harbor Revisited, was a Publishers Weekly “Pick of the Week” in November 2008. His most recent book is The Mysterious Collapse of World Trade Center 7: Why the Final Official Report about 9/11 Is Unscientific and False. In a 2009 New Statesman article entitled “The 50 People Who Matter Today,” David Ray Griffin was listed as Number 41 by lending a “sheen of respectability” to “one of the most pernicious global myths” of our time, which “appeals to people at the highest levels of government.”

David Ray Griffin speaking at Boston University April 2009
David Ray Griffin’s lecture at Boston University on April 11, 2009 (9/11, Time For a Second Look) . Dr. Griffin meticulously presents the case for a new investigation of the 9/11 attacks–the 9/11 Commission Report on the “official” conspiracy theory is full of contradictions and apparent lies. 1st. of 8 parts.

Author and professor Griffin (9/11 Contradictions: An Open Letter to Congress and the Press) knows his work is referred to by officials and the media as conspiracy theory, and he has a rebuttal: “the official theory is itself a conspiracy theory.” In this companion volume to 2004’s The New Pearl Harbor: Disturbing Questions About the Bush Administration and 9/11, Griffin provides corrections, raises new issues and discusses “the two most important official reports about 9/11,” the 9/11 Commission Report and the National Institute of Standards and Technology report on the Twin Towers, both “prepared by people highly responsive to the wishes of the White House” and riddled with “omission and distortion from beginning to end.” Griffin addresses many points in exhaustive detail, from the physical impossibility of the official explanation of the towers’ collapse to the Commission’s failure to scrutinize the administration to the NIST’s contradiction of its own scientists to the scads of eyewitness and scientific testimony in direct opposition to official claims. Citing hundreds, if not thousands, of sources, Griffin’s detailed analysis is far from reactionary or delusional, building a case that, though not conclusive, raises enough valid and disturbing questions to make his call for a new investigation more convincing than ever. (Oct.) 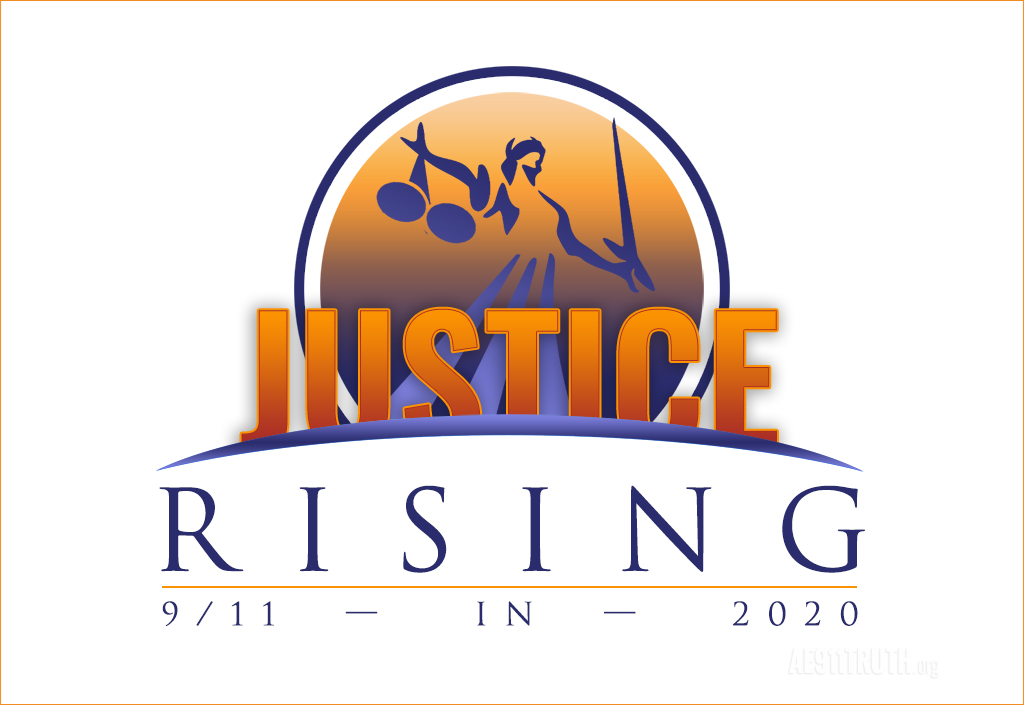 COVID-911: From Homeland Security to Biosecurity