Despite History Of Failure, Destructive Rent Control Is Poised To Hit Illinois

A bill that would allow rent control in Illinois is gathering steam in the legislature. 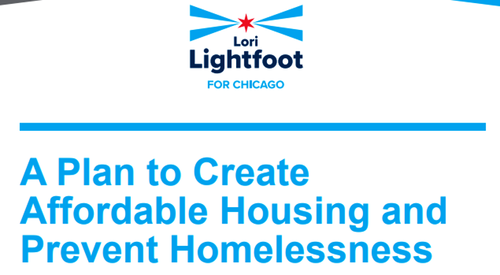 “The real estate market has finally begun to recover fifteen years after the market implosion,” said Rep. Sam Yingling, a Rockford Democrat and real estate agent. “It’s important to recognize that many of these landlords are not giant, faceless corporations but rather ‘ma and pa’ investors.”

“Price controls on rent negatively impact the housing market by deferring maintenance on existing housing and discouraging the construction of new housing,” he said.

Guzzardi and others say rent control isn’t a silver bullet, but rather a tool in their mission to more affordable housing.

Guzzardi is a co-chair of the Illinois House’s Progressive Caucus.

This law is progressing because some cities want to try it. What cities might that be?

Guzzardi is a Democratic member of the Illinois House of Representatives who represents the 39th District. The 39th district is in Chicago.

Her plan, written prior to her being elected did not mention rent control but put all these pieces together and guess what this bill is all about.

Brookings asks What does Economic Evidence Tell Us About the Effects of Rent Control?

While rent control appears to help current tenants in the short run, in the long run it decreases affordability, fuels gentrification, and creates negative spillovers on the surrounding neighborhood.

Rent control results in a couple of standard options by landlords, neither good.

Landlords convert the building to condos reducing the supply of apartments or they stop maintenance and say to hell with it.

Small landlords with a few units sometimes choose to move into a unit for a year, then the next, and the next until prices are reset.

Renters who do want to move often don’t because of the rent hike.

Finally, who wants to build apartments in rent controlled cities? 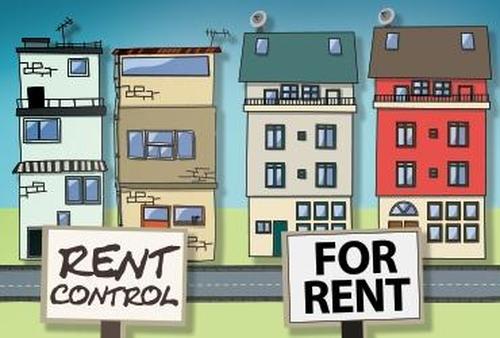 The Cato Institute has filed an amicus brief in the Second Circuit in an important challenge to New York’s rent control laws. Rent control is a silly and counterproductive idea, but it also might be unconstitutional.

In 2019, the New York legislature passed a series of amendments to its rent control laws, known as rent‐​stabilization laws (RSLs). These are not the first amendments to the still‐​controversial RSLs, though they are the most stringent in decades. One of the more egregious new provisions extends the eviction stay period even if the tenant is being removed for cause. The RSLs also maintain a tenant’s strange right to transfer their lease—without the landlord’s permission—to family members who have resided with them for a certain amount of time. Taken together, the RSLs force landlords to rent to many tenants they don’t want to rent to, which is akin to the government essentially mandating that someone can occupy property against an owner’s will.

When the government doesn’t physically take land but rather passes regulations that greatly undermine traditional property rights, it’s possible that such regulations can be a “regulatory taking” under the Fifth Amendment’s Takings Clause, meaning just compensation is owed to the property owner. With New York’s RSLs, while each provision might not alone rise to a regulatory taking, together they offend the common law “right to exclude.” The right to exclude people from occupying your property is obviously central to the concept of “property.”

The RSLs imposed on New York’s landlords are nothing short of per se takings. It is high time the work the Supreme Court has begun in this area be drawn nearer to its obvious conclusion.

If cities wanted to do something about supply, they would give tax breaks for apartment construction.

Instead, they result to proven failures.

Capping rates does not increase supply, it caps supply.