With homebuyer sentiment still languishing well below pre-COVID levels and homebuilder sentiment rolling over from exuberant record highs, analysts expected a mixed bag of slowing Starts and accelerating Permits this morning, but instead both numbers screamed higher. 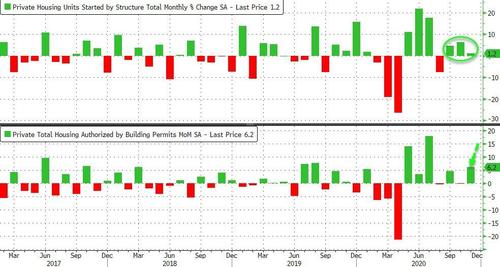 That is the highest level of Building Permits since Dec 2006… 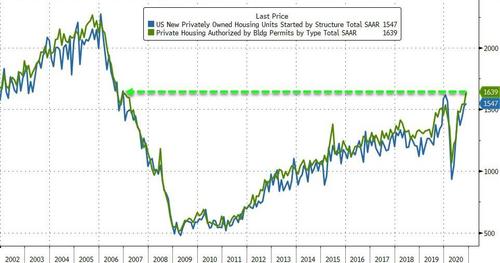 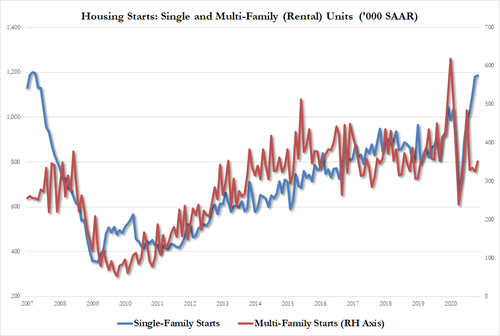 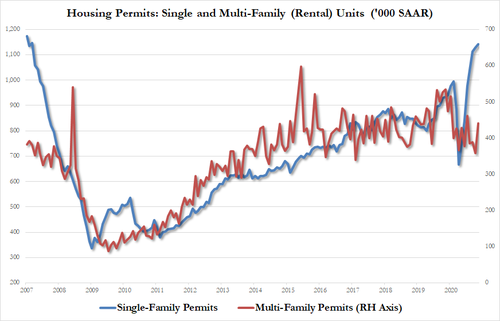 Is Renter Nation about to re-accelerate as the city exodus rolls down to those who don’t have the down-payments.

AirAsia CEO: Asian Nations ‘Won’t Let Anyone in Without a Vaccination’