Joe Biden’s big day is finally here. He’s had work hard for it, sucking a lot of fingers, burbling a lot of nonsense, berating a lot of factory workers, fixing thousands of votes, but he’s finally going to be President.

This particular inauguration is going to look a lot different from all the others – the twin bogus narratives of coronavirus and the “attempted coup” on January 6th have forced, FORCED, capitol city to into an almost Martial Law-like standing.

Joe Biden’s inauguration will look a lot less like this… 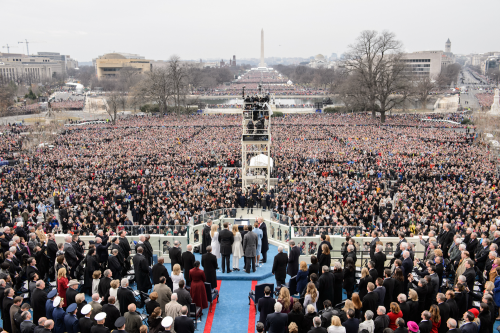 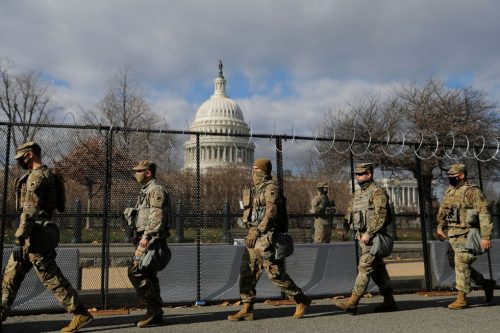 A heavy troop presence as your leader is sworn in is one of the hallmarks of legitimacy, you understand. And not even slightly a sign of power being seized illegitimately.

That said, Biden will technically be “President”, so it’s time to ask ourselves – what kind of world are we in for?

For one thing, it’s possible they are preparing to sideline the covid “pandemic” narrative, as the mayor of Chicago and governor of New York have both said that lockdowns need to end, and a report has been published saying lockdowns don’t work.

Waffle House CEO: No Evidence Of COVID-19 Spread Across 2,100 Locations