Having taken away the punchbowl two weeks ago by removing the SLR exemption, The Fed has offered banks a little more groul by announcing – as has been expected – that the limits on bank dividends and buybacks will be lifted at the end of June.

The Federal Reserve Board on Thursday announced that the temporary and additional restrictions on bank holding company dividends and share repurchases currently in place will end for most firms after June 30, after completion of the current round of stress tests. Firms with capital levels above those required by the stress test will no longer be subject to the additional restrictions as of that date. Firms with capital levels below those required by the stress test will remain subject to the restrictions.

“The banking system continues to be a source of strength and returning to our normal framework after this year’s stress test will preserve that strength,” Vice Chair for Supervision Randal K. Quarles said.

After two rounds of stress tests last year, the Board found that large banks had strong capital levels, which provide a cushion against losses. However, due to economic uncertainty from the COVID event, the Board put temporary and additional restrictions on capital distributions. Those restrictions limit bank dividends and share repurchases to an amount based on income over the past year.

Normally, a large bank’s capital distributions are restricted principally by the Board’s stress capital buffer, or SCB, framework. The SCB sets a capital target for each bank based on its individual stress test results, which requires the bank to hold at least enough capital to survive a severe recession. If a firm does not meet that target, automatic restrictions are imposed.

If a bank remains above all of its minimum risk-based capital requirements in this year’s stress test, the additional restrictions will end after June 30 and it will be subject to the SCB’s normal restrictions.

However, a bank that falls below any of its minimum risk-based requirements in the stress test will remain subject to the additional restrictions for three extra months, through September 30. If the firm remains below the capital required by the stress test at that time, the framework of the regular SCB regime will impose even stricter distribution limitations.

For a bank that is not subject to the stress test this year and on a two-year cycle, the additional restrictions will end after June 30 and its SCB requirements based on the June 2020 stress test will remain in place.

The Board’s stress tests help ensure that large banks can support the economy during economic downturns. The tests evaluate the resilience of large banks by estimating their losses, revenue and capital levels under hypothetical scenarios over nine future quarters. Results for this year’s test will be released by July 1.

Some of the bank stocks popped a little after hours, but not much… 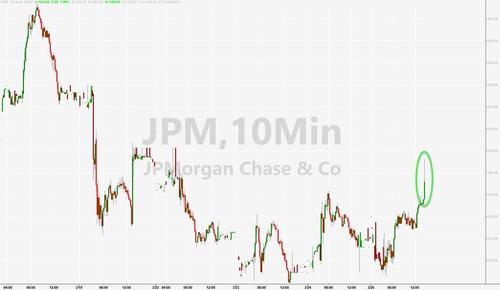 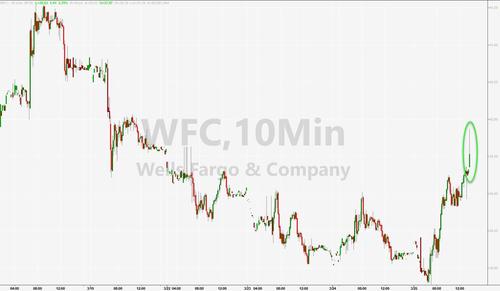 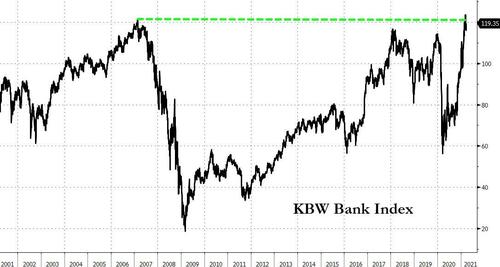 Banks are less likely to be buying back their stock at multiples of book and at record high prices.

What will Elizabeth Warren say!?

PCR Test Revelations From Official Literature; They Expose Their Own Lies

What’s The Opposite of Freedom of Speech and Worse than Censorship?