To look back and think we thought things were weird in January 2020, when we first reported that Gwyneth Paltrow was selling a candle called “This Smells Like My Vagina”, is funny. Incidentally, once Covid-19 took hold of the year, Paltrow’s vagina-scented candle wound up turning into one of the more normal stories of the year.

But not unlike the new year’s Covid mutations, the Paltrow-vagina-candle-story has also mutated for 2021. And neither mutation is good news. 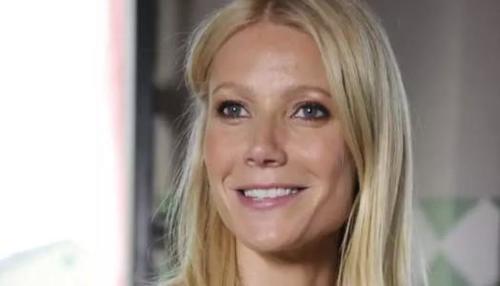 It was reported this weekend that one of Paltrow’s vagina-scented candles “exploded into flames” after a woman in the U.K. lit it in her living room. The woman had won the candle as a prize for a quiz, the New York Post reports.

The woman, 50 year old Jody Thompson, said: “The candle exploded and emitted huge flames, with bits flying everywhere. I’ve never seen anything like it. The whole thing was ablaze and it was too hot to touch. There was an inferno in the room.”

She then said she “threw the flaming candle out the front door”.

“It could have burned the place down. It was scary at the time, but funny looking back that Gwyneth’s vagina candle exploded in my living room,” Thompson said. 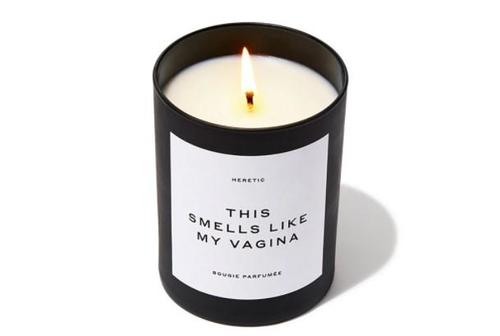 As we noted last year, for just $75, perverts around the world can fool themselves into thinking they are living in the nether regions of the famous 47 year old actress by shelling out for and burning the candle, which according to Fox News actually is made up of geranium, citrusy bergamot and cedar smells.

The idea for the candle supposedly started as a joke and the product description online reads: “This candle started as a joke between perfumer Douglas Little and GP — the two were working on a fragrance, and she blurted out, ‘Uhhh … this smells like a vagina’ — but evolved into a funny, gorgeous, sexy, and beautifully unexpected scent.”