French authorities have told Airbnb property owners to report customers to the police who they believe to have violated lockdown rules. 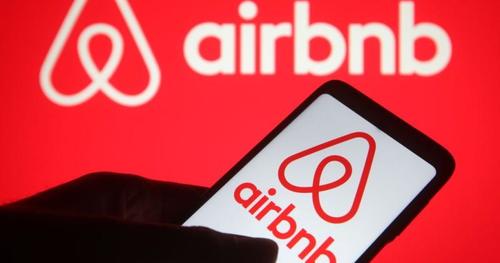 The request was made after cops noted an increase in Parisians attempting to evade the city’s new lockdown by renting out larger Airbnb properties for rule-breaking gatherings.

According to Marlène Schiappa, the Ministry of Interior’s Minister Delegate in charge of citizenship, there have been “354 festive gatherings in private spaces and sometimes places that have been rented” since mid-December.

“There were sometimes parties in homes that the police thought were rented through the Airbnb platform, so it’s very important for us to work with all the platforms,” said Schiappa.

Authorities are also working directly with Airbnb, Booking.com and Gîtes de France and have requested that they demand more information from customers, such as a reason as to why they’re renting large apartments.

As we previously highlighted, while the social activities of normal Parisians are being ruthlessly patrolled by the authorities, for the wealthy and politically well connected it’s a different story.

French TV channel M6 aired secretly recorded footage exposing how elitists, some of them government ministers, had been flagrantly violating lockdown rules by having secret dinners at luxury restaurants, with the meals costing as much as €490 euros per person.

As ever, it’s one rule for them and another for everybody else.

VIX Will Be Key Today