Full Year-Ahead Calendar: All The Key Events In 2021

Here is a calendar of all the top political, economic and financial events in the new 2021. 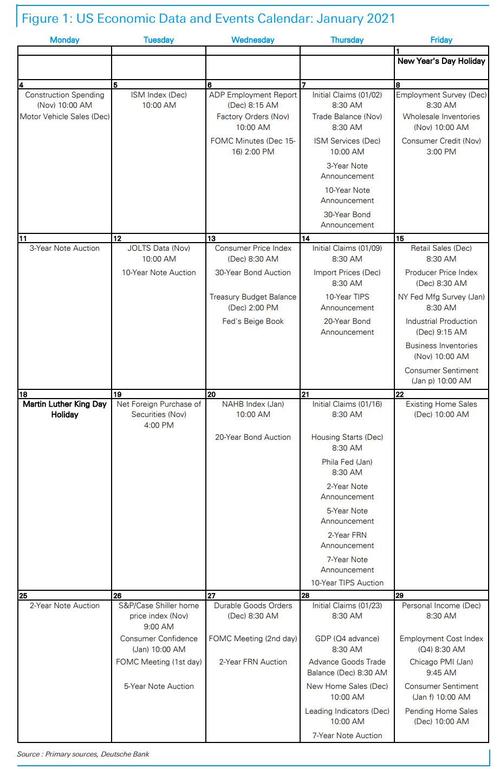 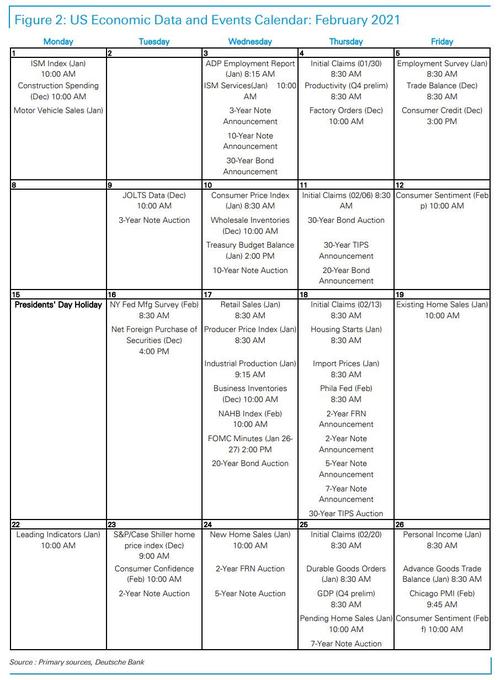 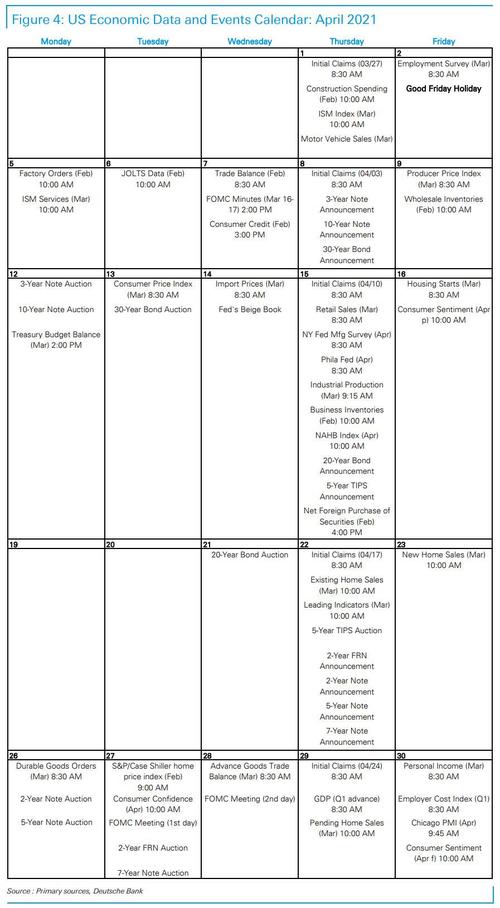 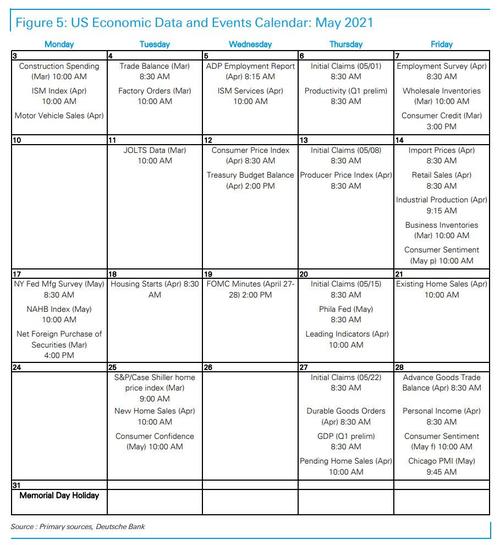 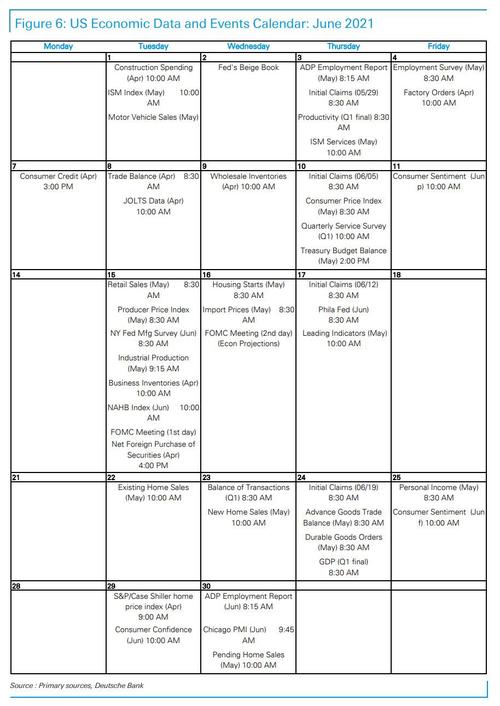 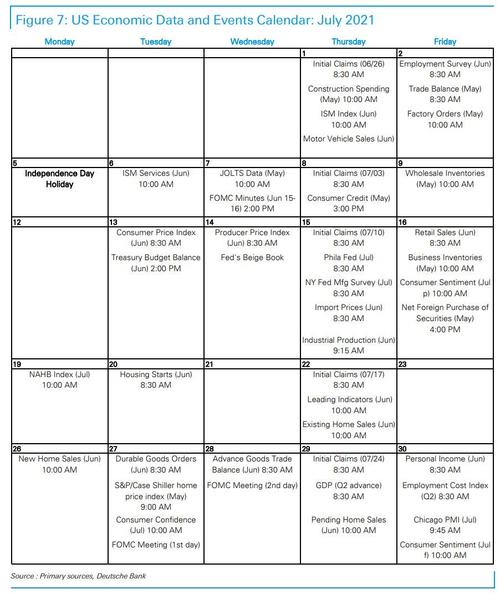 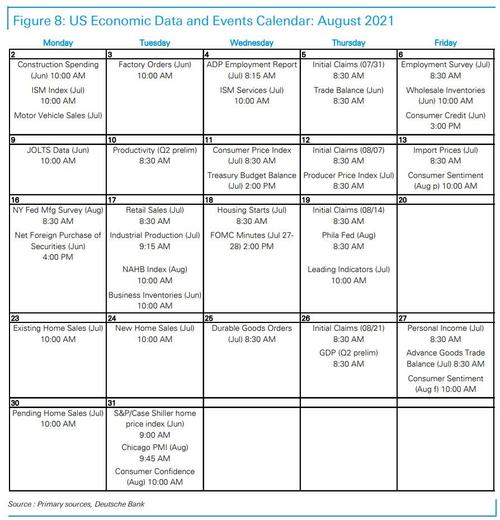 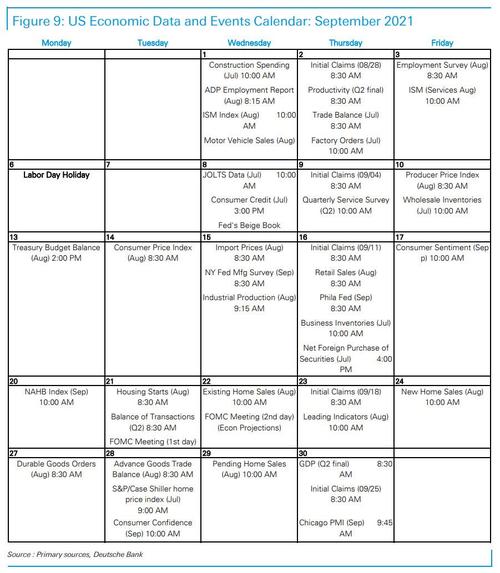 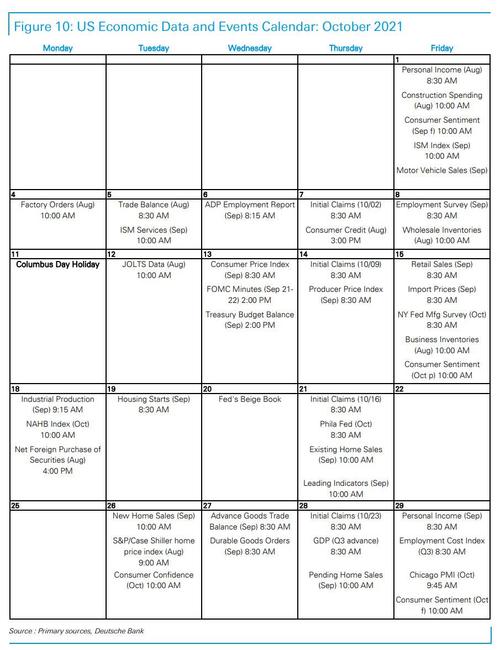 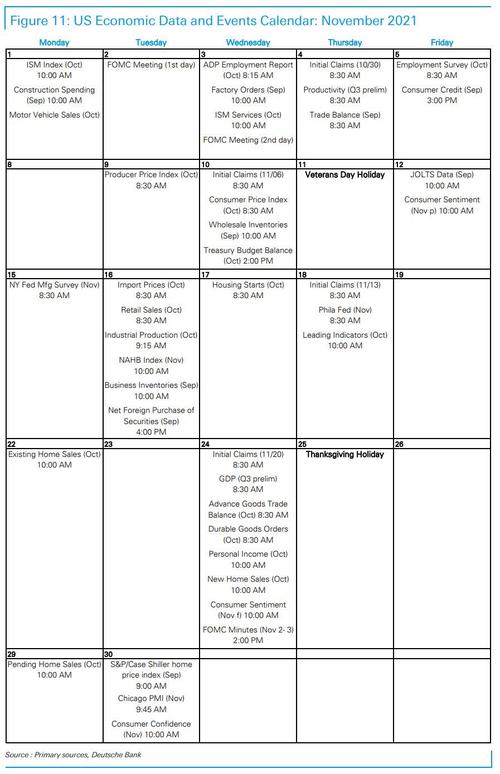 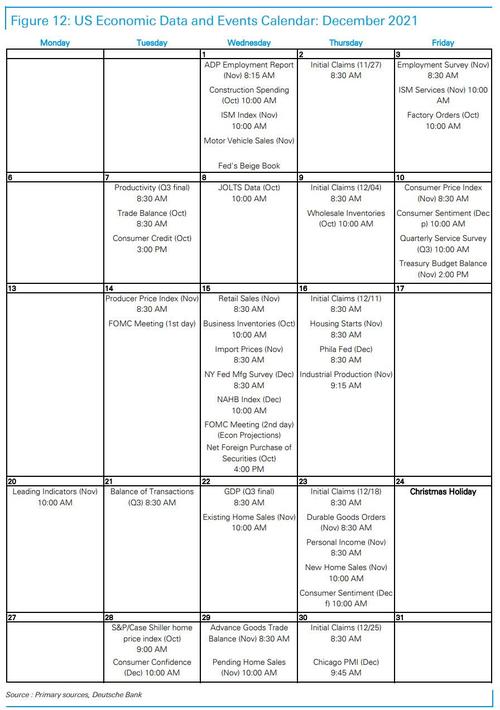 Lloyd Austin Warns Iran: We’ll Strike Back “At Time & Place Of Our Own Choosing”

(READ) Trump on his deposition in a civil case