A stratospheric warming event in the North Pole split the polar vortex in half last month, allowing Arctic air to spill into Europe. January temperatures on the continent were well below average, which resulted in a spike in energy demand.

Due to the cold weather, energy demand went through the roof. Russia’s Gazprom reported Feb. 1 that gas sales to Europe were the highest ever for January, exceeding 19.4 billion cubic meters of natural gas. 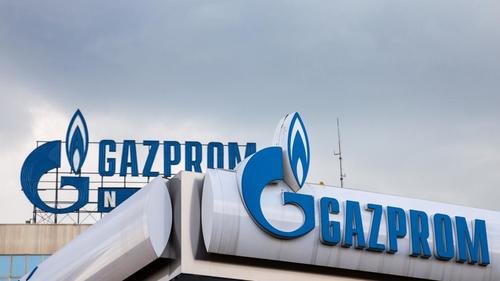 Last month, we pointed out, increased gas demand resulted in soaring prices in Spain and U.K.

Gazprom gas sales to Europe could remain elevated as Bloomberg reports colder weather throughout the Nordic region is set to pour into Germany, France, and the U.K.

Between Feb. 6-10 period, heating degree days, the amount of energy it takes to heat a structure, is forecasted at about 88.1, well above the 10-year normal of 83.

The Weather Channel also reports below-average temperatures across the U.K., the Nordic region, mainland, and southeast Europe next week.

U.K. natural gas prices have more than doubled from the beginning of December through early January. Prices have since slumped.

Meanwhile, on the other side of the Atlantic, the U.S. is getting blasted with feet of snow and chilly temperatures.

In San Francisco, Drug Overdoses Claimed Twice As Many Lives As COVID-19