Who would have though there would be a massive, suspension-related recall in December and it wouldn’t be from Tesla?

General Motors announced this week it is recalling about 840,000 vehicles in the U.S. for both suspension problems and because its front seat belts can fail, according to Yahoo.

The seat belt recall involves trucks that have split bench seats, and does not affect models with bucket seats. 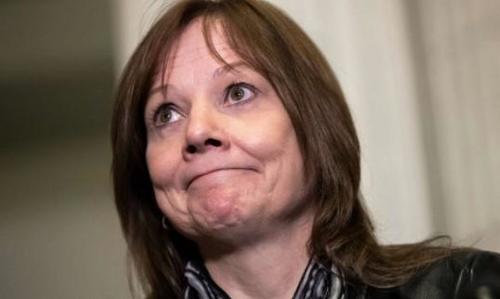 GM revealed to the government in its recall documents that the seat belt brackets “may not have been secured to the seat frame”, meaning they may not restrain people properly during a crash. The company said it will start to notify owners on February 1 and that dealers can inspect and fix seat belt brackets, if necessary.

GM says it does not know of any crashes or injuries from the defects yet.

Are ‘Never Trumpers’ the Future of the GOP?