Godiva Closing All US Stores On Plunging Sales

Godiva is riding its company horse out of North America and shutting down or selling all 128 of its brick-and-mortar locations in the U.S. and Canada by the end of March, the chocolatier announced on Sunday. And while the company’s stores in the Middle East, Europe, and China will remain open, Eater.com notes that that’s of little use to America’s last-minute gift-givers who previously could’ve counted on swinging by the mall post-work and treating their loved ones to a gilded box of truffles. 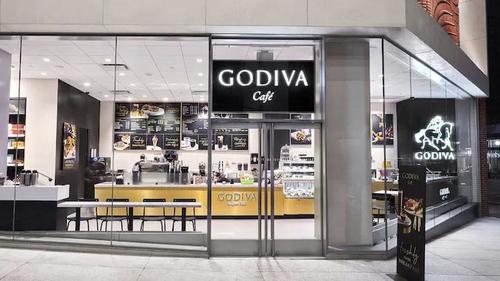 Godiva cited the drop in traffic during the pandemic and changing consumer buying behavior as reasons behind the decision. While people are no longer shopping in person at Godiva stores, the company has seen growth in online sales and purchases through its retail and grocery partners.

CEO Nurtac Afridi, who was appointed to the role last month by Govida’s Turkish parent company Yildiz Holding, said in a written statement that the company has “always been focused on what our consumers need and how they want to experience our brand, which is why we have made this decision.”

Local reports indicated that many of the Godiva stores will remain open through Valentine’s Day, a major sales period for the chocolatier. The Indianapolis Business Journal reported that an Indianapolis Godiva shop would close on Feb. 15, while The Dallas Morning News reported that seven Texas locations would shutter by the end of March.

In 2019, the chocolate maker opened its first-ever U.S. cafe in New York, selling its signature confectionery alongside drinks and food like sandwiches, salads, and something called the “croiffle,” a.k.a. a croissant press into a hot waffle. At the time, Godiva had plans to open 2,000 cafes over the next six years, according to Eater. 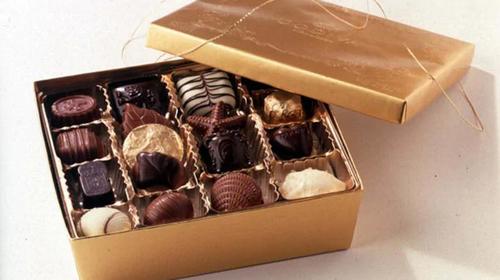 Beyond the devastating loss of the croiffle in North America, Godiva’s store shutdowns will also impact an undisclosed number of employees, although the company didn’t immediately say how many employees would be affected.

“Of course, this decision was difficult because of the care we have for our dedicated and hard-working chocolatiers who will be impacted,” Afridi said. “We are grateful for all they have done to make wonderful moments for our consumers and spread happiness through incredible customer service.”

The move comes less than two years after Godiva announced a push to open 2,000 cafes around the world over six years. The cafes offer a menu expanded beyond chocolate, including baked goods, sandwiches and coffee.