Google has been actively removing a flood of negative reviews for the Robinhood app from the Google Play Store, according to The Verge, which reports that “Robinhood users organized campaigns to give the app a one-star review on Google’s Play Store and Apple’s App Store,” and were able to ‘review-bomb’ it down to a one-star rating over the company’s decision to restrict purchases of GameStop, AMC and other stocks amid a crowdsourced campaign to trigger short squeezes. 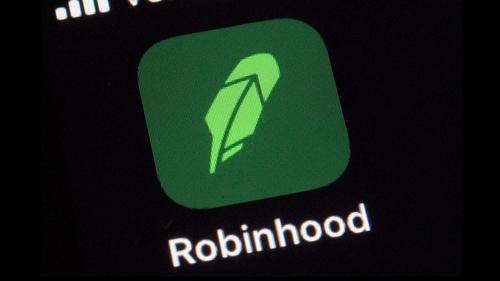 Robinhood’s restrictions were widely seen as a handout to billionaire short-sellers that threw retail traders under the bus.

Robinhood came under intense scrutiny on Thursday, after the stock trading app announced it would block purchases of GameStop, AMC, and other stocks made popular by the r/WallStreetBets subreddit, and some users have already replaced their deleted one-star reviews with new ones to make their anger heard. –The Verge

The website 9TO5Google captured the carnage when the app had just under 275,000: 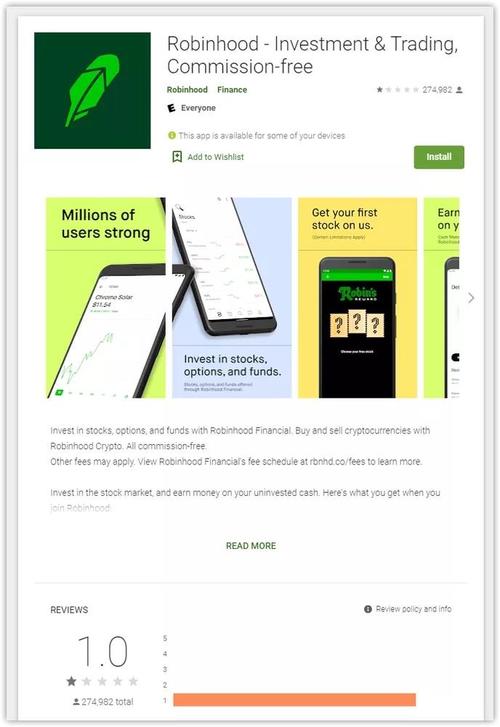 And here’s what it looks like now, per The Verge:

According to the report, the mass censorship is within Google’s ‘purview,’ as their policies “explicitly prohibit reviews intended to manipulate an app’s rating.”

How do they know this is an organized campaign and not 100,000 individually pissed off retail customers? Google claims to have a system which “combines human intelligence with machine learning to detect and enforce policy violations in ratings and reviews.”

Google says it specifically took action on reviews that it felt confident violated those policies, the company tells The Verge. Google says companies do not have the ability to delete reviews themselves.

On Apple’s App Store, Robinhood has a 4.7 rating, and we didn’t see any reviews newer than Wednesday. However, popular apps like TikTok, Uno, and Genshin Impact also didn’t have reviews from any later than Wednesday when we checked. –The Verge

Meanwhile, Robinhood is only allowing “limited buys” of various stocks, while at least one lawsuit has been filed against the company for “removing Gamestop from its trading platform” earlier this week.

Here Are The States Hardest Hit By The Gasoline Shortage