The verdict is clear: the imposition of lockdowns and social distancing, along with delays in getting children and adolescents back into schools – has been fatal for society, creating a slow motion mental health explosion that could last for decades. 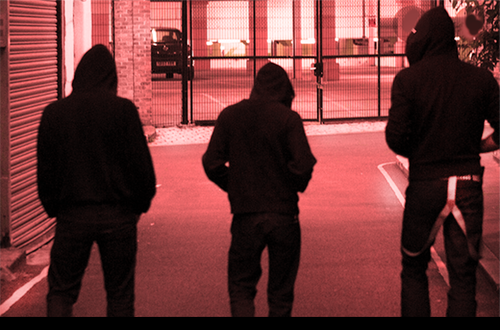 To anyone actually paying attention, warnings and concerns have been raised for months by many different people and advocacy groups, but rather than considering the spectre of permanent arrested development, governments have such dismissed concerns as a low priority in relation to ‘stopping the spread of the virus.’ Instead, virtue-signalling individuals in government, along with teachers unions, have retreated into the irrational world hypochondria and paranoia and leaving the youth hanging out to dry in the process – despite the fact that near zero risk of young people ever becoming ill from COVID-19. Similarly, most teachers are similarly in a low risk of ever becoming seriously ill from coronavirus.

Last summer, an open letter was sent to UK Education Secretary Gavin Williamson, outlining the damage done by the government China-inspired reactionary ‘mitigation’ measures, and called for a return to ‘normal life.’ The letter was signed by more than 100 specialists in psychology, mental health and neuroscience, and published in The Sunday Times, stating:

“As experts working across disciplines, we are united as we urge you to reconsider your decision and to release children and young people from lockdown.

“Allow them to play together and continue their education by returning to preschool, school, college and university, and enjoy extra-curricular activities including sport and music as normally, and as soon, as possible.”

Seven months later, the situation has deteriorated even further. The psychological impact is no longer a potential harm, it’s now manifest.

Last year an experiment was carried out on a group of adolescents to see how they would respond to being denied contact with others of the same age. The results were stark — starved of interaction with their own generation, the adolescents subsequently grew up to be more angry and fearful, drank more alcohol and found it harder to interact with others. 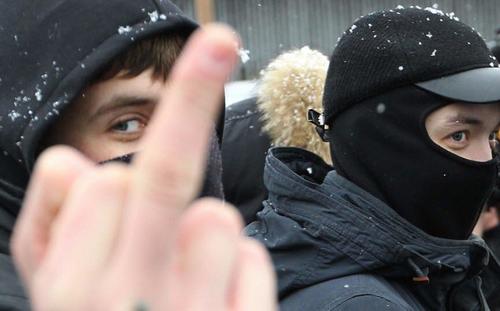 The adolescents in questions were, of course, rats, but many of their human equivalents might wonder if a similar experiment was being carried out on them, too. Certainly it’s not a good time to be a kid. Teenagers in previous national crises risked being bombed out of their houses, killed by polio or Spanish Flu, or being sent to fight in the trenches. What Covid is wreaking is relatively invisible, and while the disease dominating the world is vanishingly unlikely to kill anyone under 25, there is a parallel epidemic of anxiety and depression crushing its way through young minds. The Royal College of Psychiatrists is warning that the psychological damage caused by the last 12 months could last for years.

Rates of referral to child and adolescent mental health services were already alarmingly high before the pandemic; in the last year, they’ve gone up by 20%, to nearly 1 in 20 as teenagers are forced to stay home with their stressed families and live their entire lives through a screen: education, entertainment, their grandparents’ funerals and their own school-leaving prom. And, most important for teenagers, their social life.

Adolescents need their social life the way babies need food, sleep and warmth. Everything from neuroscience to centuries of human experience tells us that the process of becoming an adult happens through spending less time with parents and more time with peers. By hanging out with friends and classmates, developing our first sexual and romantic attachments, competing and admiring, going too far and having to repair social bonds, we learn to be autonomous and independent — just as our rat cousins do.

And yet, as the researchers on the rat experiment noted, findings in rodents don’t map simply onto human teenagers. For a start, none of the rats driven to drink by their solitary confinement had access to social media.

Ever since teenagers first discovered that the smartphone in their pocket could connect them, not only to a boundless world of human knowledge and feline video action, but to their friends, rivals and potential love interest, adults have worried the damage it is doing. A January 2021 report on young people’s wellbeing and mental health is the latest to associate “heavy social media use” with worse wellbeing, especially for girls…