In an unusual turn of events in Syria, militants once backed by the US have seized a shipment of US-made missiles that was heading to fighters currently backed by the US. 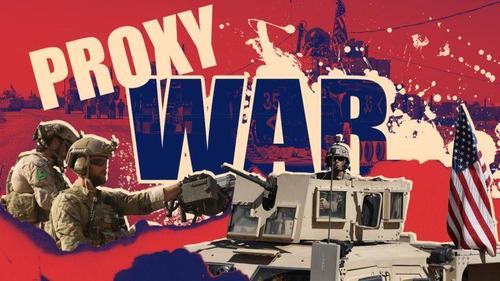 The missiles, US-made TOWs, were seized on March 28 by the Syrian Task Force, a joint force of the Turkish Police, Counterterrorism Unit and the National Syrian Army (SNA), near the Turkish-occupied town of Azaz in the northern Aleppo countryside.

According to the Turkish Ministry of Interior, the smugglers confessed that that they had been trying to transfer weapons to the Kurdish People’s Protection Units (YPG) and the Kurdistan Workers’ Party (PKK) in the town of Manbij in the northeastern countryside of Aleppo. 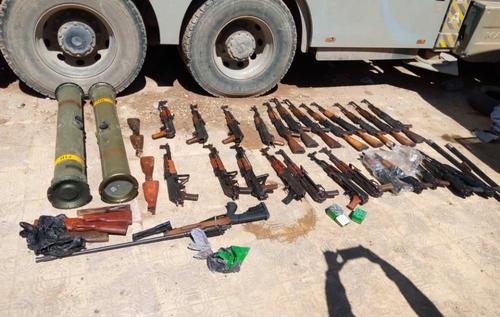 Most SNA factions were once backed by the US, which supplied them with TOW ATGMs until late 2017. The YPG and the PKK, one the other hand, are the core of the Syrian Democratic Forces, which still receive US support.

Between 2012 and 2017, the US shipped loads of weapons and ammunition to rebels in Syria in an attempt to topple the government of President Bashar al-Assad.

The Central Intelligence Agency (CIA) and the Pentagon led these efforts to arm the Syrian rebels with a direct support from US allies in the Middle East, first and foremost Turkey, Jordan, Saudi Arabia and Qatar.

US efforts didn’t only fail to topple the Damascus government, but also ended up turning Syria into a large black market for advanced weapons. Many of the weapons supplied by the US and its allies found their way to the hands of terrorist groups like ISIS and al-Qaeda-linked Hay’at Tahrir al-Sham. Some of these weapons were found in Iraq and even Lebanon.

Today, weapons like TOW ATGMs, are being used by militants once supported by the US against Washington’s current proxies in Syria and vice versa.

The US plans to arm Syrian rebels inflamed the war, threatened neighboring countries and even ended up turning Washington’s tools against each other. Some not very tolerant social media users would call these great achievements a brilliant example of a“clusterf**k.”

France Recalls Ambassadors To US & Australia, Outraged Over Submarine Deal