It seemed like only yesterday we were writing about how the film industry was mired in deep delays due to Covid. We wrote extensively about how studios were considering abandoning the box office altogether, how award shows would be thin or non-existent during 2020 and how filming of many projects was being pushed back or cancelled altogether.

Production didn’t restart until June of 2020 and when it did, it was slow going. But now it appears that Hollywood is finally back on an upswing.

Film permits requests in Los Angeles were up 43% in February after FilmLA, the organization that tracks production in the city, says it received 777 film permit applications in February. The spike was due to a late month surge in permits, suggesting that March could post even more impressive numbers, according to The Hollywood Reporter. 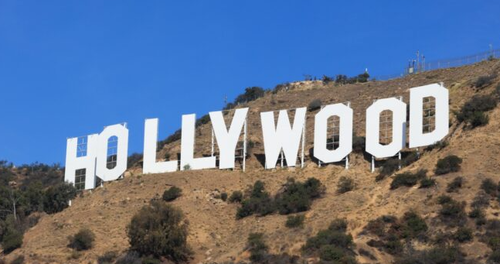 Despite the bump, production activity still remains about 40% below normal for this time of year. In fact, as the Reporter notes, there wasn’t much sign of life heading into the end of 2020: “Film permit applications had declined from November through January — from a peak of 880 in October to 813 in November, 613 in December and then just 543 in January.”

It looks as though the worst could be over now. Since the restart of production, 5,533 film permit applications for 3,789 projects have been processed.

FilmLA president Paul Audley said: “As new COVID-19 case counts diminish and more projects restart production, we are optimistic that the local film economy will soon be back on track. On-location filming, for months conducted safely in observance of strict health protocols, will surely rise again with the reopening of businesses and expanding vaccine availability.”

Among the shows that have restarted filming are names like Curb Your Enthusiasm, Grey’s Anatomy and This is Us.