While the winning final bid for ‘EVERYDAYS: THE FIRST 5000 DAYS’ was $60.3 million, the “realized price,” which includes fees, totals $69.3 million, according to Christie’s. 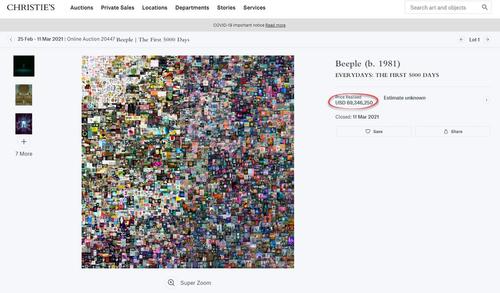 As Decrypt reports, the artwork itself is described as an accumulative piece highlighting the artist’s journey creating art over the past 13 years. It features the image below, which is an amalgamation of thousands of images. It also contains 10 pieces of art, each populated by Beeple’s creative mix of iconic characters and fantasy settings. 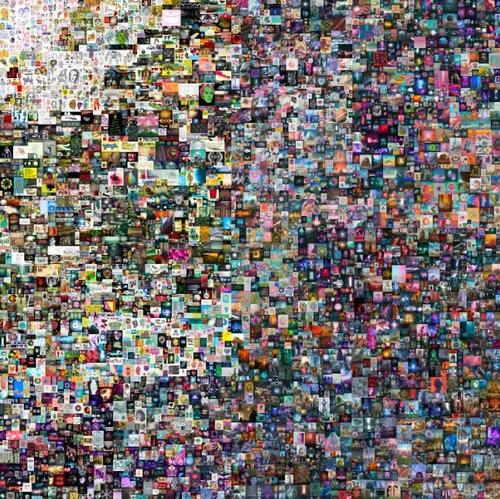 It’s the most expensive sale for an NFT to date.

There were 353 bids in total for this artwork, with bidding reaching $1 million in the first hour. It’s the 3rd most expensive artwork sold by a living artist (No. 4 when adjusted for inflation).

The artist responded after the auction…

Those two words seem to sum things up rather well!

Notably, Ether was bid as the auction neared its close… 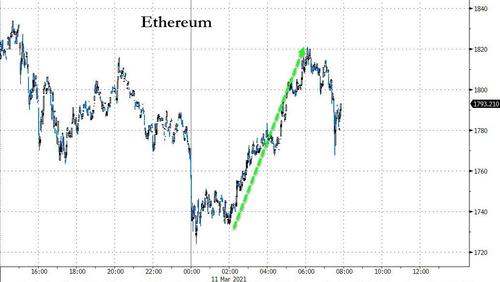 NFTs are exploding in popularity. The top three NFT marketplaces – NBA Top Shot, OpenSea, and Beeple did a combined $342 million in trading volume in February.

The Mona Lisa is original and valuable. A poster of the Mona Lisa is not valuable, despite being nearly identical in visual information. A reproduction of the Mona Lisa, even if perfect stroke-for-stroke, is similarly not valuable, because it is not the original. Therefore, the art is valuable not for its collection of particular atoms in some particular order, but for its historical and social context. Recreating the object does nothing, because it does not contain the same social history. 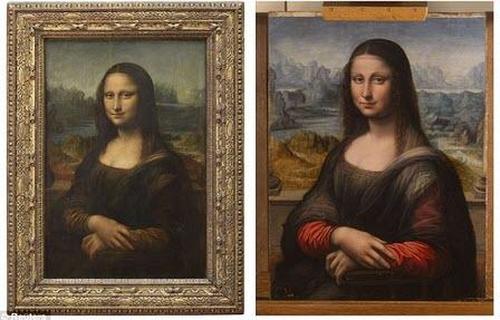 With digital NFTs, the same logic is true. Just because you have an identical JPEG to the one anchored to the blockchain, does not mean you have an original worth anything, nor does your ability to look at it suggest anything from a collectible point of view. Owning the original means you own its particular history and meaning in the community. This is why the original CryptoPunks have sold for a cumulative $43M, as a piece of history of the first generative NFT collection on Ethereum.

Not everyone is so excited, as Jonathan Turley remarks, I admit to being a tech chimp but I fail to see the value of a digital copy of a five word tweet, even with an autographed digital certificate. With an original recording, you have the actual spoke words of someone like Graham Bell saying “Mr Watson, come here. I want to see you.” That would be the first audible message that could be replayed so others would hear exactly how it sounded. This is a digital copy of words that can be replicated in the same exact form.

If we are going to sell off digital relics, I would be more interested in memorabilia of free speech that once defined Twitter and other Big Tech companies. That is now the ultimate “non-fungible token” (NFT) on social media. Indeed, Dorsey’s has added to its scarcity (and market value) with his expanded censorship of opposing viewpoints.

Since NFTs are potentially the biggest securitization scheme in history (every asset is eligible, that’s $500 trillion), how long until Goldman launches Collateralized NFT Obligations