Last month we noted that given Pfizer’s vaccine remains in short supply and stringent temperature requirements for shipment and storage have limited vaccinations only to frontline hospital workers and long term elderly patients – there’s a growing movement among wealthy Americans offering five-figure donations to hospitals to cut in line and receive an early dose of the vaccine.

There’s a phenomenon in several states particularly on the West coast of the wealthy calling their doctors, offering tens of thousands of dollars in donations for the chance to receive the COVID-19 vaccine early. This week one hospital in Washington state essentially admitted to facilitating just such an arrangement after it was caught red-handed sending an email that listed 100 donors as among those who’ll be first in line to receive the jab, as CNN reports:

A hospital in Bellevue, Washington, has apologized for emailing about 100 benefactors an invitation to sign up for the Covid-19 vaccination.

“We’re pleased to share that we have 500 new open appointments in the Overlake COVID-19 vaccine clinic,” said an email from an Overlake Medical Center, which also provided a special access code to register. 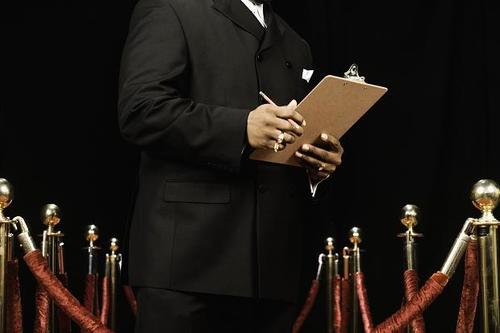 The hospital admitted in a statement that it had invited a list that included “volunteers, retired nurses and physicians, all employees and about 100 donors from our Foundation database,” to be first in line.

“We recognize we made a mistake by including a subset of our donors and by not adopting a broader outreach strategy to fill these appointments, and we apologize,” the hospital’s apology statement said.

“Our intent and commitment has always been to administer every vaccine made available to us safely, appropriately, and efficiently,” it added.

Amidst the controversy and growing media reports that there had been a special ‘VIP list’ – which the hospital denied while saying the whole thing was unintentional, Washington Governor Jay Inslee weighted in during a Tuesday press conference. He specifically referenced the hospital’s alleged VIP list.

“If, in fact, they were giving preference to some VIP list, that’s not the way to do it,” he said. “That is not acceptable for us. We need to give everybody a fair shot at the vaccine.”

The governor’s statement prompted Overlake Medical Center to retract the initial invitation sent out to one hundred “Foundation donors” – no doubt the highest circle of financial supporters – and issue the apology.

Very likely this is happening at other hospitals across the nation, but perhaps not stated so bluntly in a mass email.