How Tokyo Is Using 1,350 Ton Pendulums To Earthquake-Proof Older Buildings

After 2011’s Tohoku earthquake in Japan, the country has been working diligently to “earthquake-proof” itself. The 2011 quake resulted in the deaths of over 22,000 people, including those who died in the subsequent tsunami, according to Nikkei.

In Tokyo, the quake wasn’t catastrophic, but it was noticed. “The shaking gradually became bigger and bigger, and we didn’t know when it would stop. It was very frightening,” one resident said. Shaking his building lasted 10 minutes.

For some parts of the Tokyo skyline, earthquake-proofing buildings means installing 1,350 ton “pendulums” that can help buildings become more resistant to shaking caused by seismic movements. One of Japan’s biggest general contractors, Kajima, is carrying out the installations. 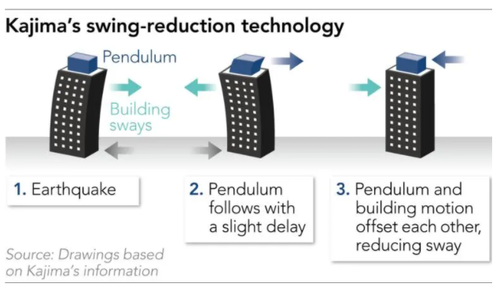 They are part of a broader stroke of retrofits and building upgrades as the country looks to manage earthquake risk moving into the future. Haruhiko Kurino, a senior group leader with Kajima, said: “Many people in high-rise buildings felt uneasy. The earthquake brought home to us that we should take actions to make people inside buildings feel safe and secure.”

Even before the quake, however, buildings were constructed specifically to be able to withstand earthquakes. Buildings are meant to be flexible and absorb the shock of such natural disasters. Few buildings suffered direct damage or collapse since the Great Hanshin-Awaji Earthquake in 1995. 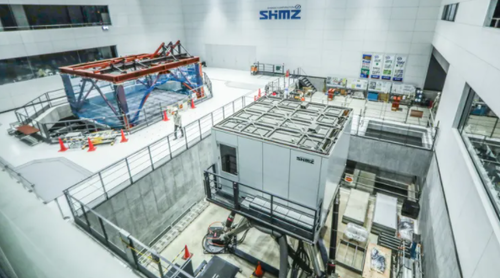 Now, instead of just focusing on buildings not collapsing, the focus has turned to reducing their sway, Nikkei reports:

As a result many people in Greater Tokyo were injured by falling objects and fixtures. The swaying in tall buildings often lasts for more than 10 minutes in a big earthquake and can make people feel seasick.

The pendulums that are installed on rooftops help solve this problem by swinging along with the building, but with a slight delay. They help absorb the vibrations of the building. 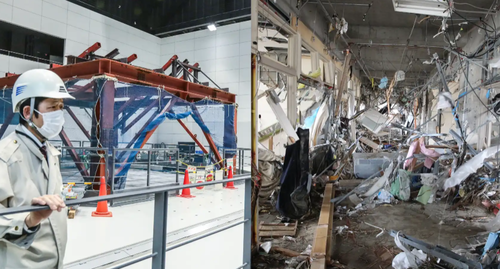 And while demand for office space may be slowing due to Covid, demand for retrofitting buildings with these pendulums is still firm. Tetsuya Hanzawa at Shimizu’s center for safety and reliability engineering told Nikkei: “It is becoming more important for corporate Japan to adopt more earthquake-resistant ceilings, in terms of business continuity.”

Ohigashi concluded: “Buyers are picky now. As buyers seek more quality and safety, it is crucial for owners of old buildings to update their quality to stay competitive.”

Douthat on the Curse of Vatican II