How We Stumbled To The Edge Of The Cliff

Oops. Looks like the Fed’s magic (and our luck) have finally run out.

Now that we’re teetering on the edge of the cliff, it might be a good idea to retrace how we stumbled down to this crumbling, precarious ledge. As I’ve discussed for the past 15 years, there are a handful of systemic forces that have taken us to the point of no return.

1. Demographics have reversed from tailwinds to headwinds.

All sorts of extravagant promises could be made back when there were 10 workers paying taxes to support each retiree/state dependent. Now that we’re down to less than 2 full-time workers for each retiree/state dependent, the promises are impossible to keep, with the one exception of printing the trillions of dollars that were anticipated to be paid in taxes–that is, creating near-infinite sums of funny-money out of thin air and hoping the rest of the world will continue to accept it. History doesn’t have any examples of that working, but hey, we’re special and this time it’s different. Oh, right…

The Narrative Of Inflation Amid Depopulation

2. The fuel of postwar prosperity, oil, is no longer cheap enough or abundant enough.

A great many people are delighted to put their faith in renewables (actually replaceables, as Nate Hagens has described) but as Tim Morgan has explained, the era’s secular stagnation that so puzzled conventional economists can be traced back to the decline in cheap energy available per capita: Mapping the economy:

“The cost element is known here as ECoE (the Energy Cost of Energy), which has been rising relentlessly over an extended period. Whilst ECoE remained low, its omission mattered much less than it does now. This is why conventional, money-based economic modelling appeared to work pretty well, until ECoE became big enough to introduce progressive invalidation into economic models. This process can be traced to the 1990s, when conventional interpretation noticed — but could not explain — a phenomenon then labelled ‘secular stagnation’.”

I addressed the relationship between hydrocarbons and stagnation in Oil and Debt: Why Our Financial System Is Unsustainable. (2/25/21)

3. The balance between labor and capital has collapsed.

$50 trillion in earnings has been transferred to the Financial Aristocracy from the bottom 90% of American households over the past 45 years. This is the reality that must be obscured by any means available, but alas, there’s data and facts: Trends in Income From 1975 to 2018.

The status quo response to stagnation was to push financialization and globalization, both of which reward those who own capital and control the market forces (heh) of rigged “markets.” Given the incentive structures of financialization and globalization, the best way to maximize profits by any means available has been to offshore production (costly, risky, low profit in a world of excess capacity, get rid of it) and generate obscene profits by financial speculation (clean, easy and guaranteed because The Fed has our back).

This is how the nation has been hollowed out, financially and morally.

4. The nation’s leadership elite no longer trusts the citizenry.

The entire purpose of what passes for leadership now in the U.S. is to bamboozle, lie, prevaricate and obscure how the nation’s resources are being squandered globally and domestically. The nation’s leadership elite continues to assume that the resources and money available are essentially limitless, and so there’s no Endless War ™ that can’t be extended indefinitely, no corporate welfare that can’t be increased, and now that the populace is restive, no limit on how many trillions (pocket money, we’re America! We can do anything!) can be distributed in bread and circuses to increase the voters’ dependence on The Savior State. (Be a good little debt-serf or tax donkey and everything will be just fine.)

When it gets serious, you have to lie, and now it’s serious every single second of every day.

5. The central bank’s magic does not work forever.

If you look at the fine print on the bottom of the Federal Reserve’s magic lamp, it warns that lowering interest rates stops working when the rate is zero, and that creating trillions out of thin air and giving it to banks, cartels and super-wealthy financiers only works to inflate speculative asset bubbles for 20 years. So let’s see, 2000 plus 20 equals 2020… oops. Looks like the Fed’s magic (and our luck) have finally run out.

Just a thought, but removing the blindfold might be a good idea here. The edge is crumbling and the bottom is a long way down. 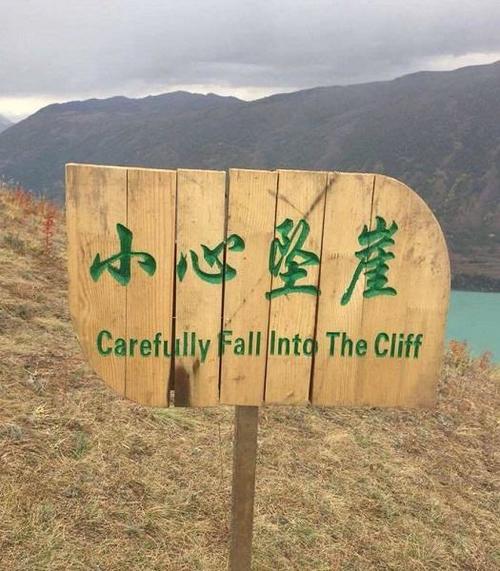 Speculative Mania Continues As Rationality “Goes Up In Smoke”