How the mighty fall…

Lex Greensill has gone from “the king of supply chain finance” to insolvent in two weeks. 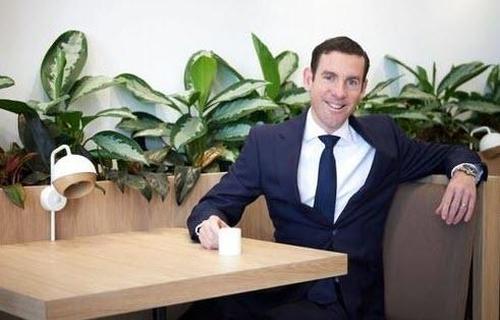 As we detailed previously, London-based Greensill Capital was heralded for apparently revamping the humdrum business of supply-chain finance, a kind of lending that speeds up payments between companies. Bloomberg reported in early Feb that the 44-year-old financier says the firm provided $150 billion to businesses and customers in 175 countries last year.

“A certain part of the [funds’] assets is currently subject to considerable uncertainties with respect to their accurate valuation.”

Greensill said it acknowledged “the decision” to “temporarily” suspend the funds, adding:

“We remain in advanced talks with potential outside investors in our company and hope to be able to update further on that process imminently.”

But, it now appears as if things are getting terminal, as The FT reports that Greensill Capital is preparing to file for insolvency in the UK, capping a spectacular unravelling for the finance company backed by SoftBank and advised by former prime minister David Cameron.

The planned filing comes as US private equity firm Apollo Global Management races to strike a deal to buy the most attractive parts of Greensill.

A deal with Apollo would be likely to wipe out Greensill’s shareholders such as SoftBank’s Vision Fund.

Lawyers for Greensill warned this week that the recent loss of a $4.6bn insurance contract could cause a wave of defaults among its clients and 50,000 job losses.

It said that some of these clients were “likely to become insolvent, defaulting on their existing facilities”, as their funding for working capital was removed. 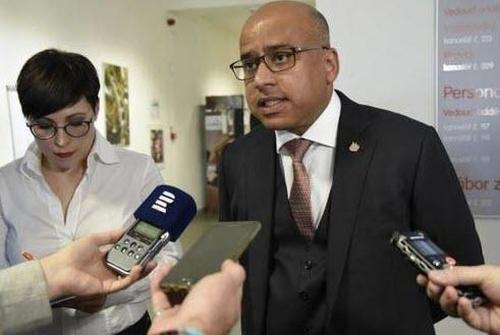 But the hits just keep coming for Greensill, as Bloomberg reports that a probe by Germany’s financial regulator found irregularities with how Greensill Bank AG booked assets related to companies controlled by or close to U.K. entrepreneur Sanjeev Gupta.

BaFin mandated KPMG with a forensic investigation last year as part of a wider probe, according to people familiar with the matter. One of the most serious findings was that the bank had booked claims for transactions that hadn’t yet occurred but which were accounted for as if they had, the people said, asking to remain anonymous because the information isn’t public.

As we noted previously, Greensill’s apparently dismal dive into illiquid assets (and liabilities) follows the fall of infamous U.K. stock picker Neil Woodford in 2019 who ploughed large amounts into unlisted or thinly-traded companies and was forced to freeze his funds to allow for an orderly liquidation. H20 Asset Management also had to freeze funds under pressure from the French regulator because of illiquid investments tied to German financier Lars Windhorst.

When will The Fed start buying all this extremely illiquid crap on to its (the US taxpayers) balance sheet? Somebody do something!