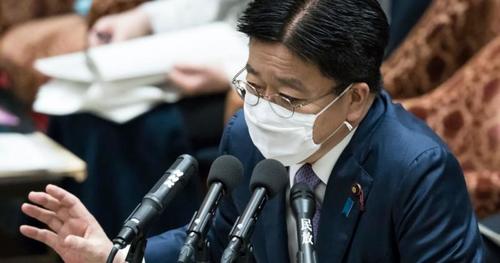 However, workers told the U.S. State Department that they had been given the test, which involves inserting a cotton swab 3-5cm into the anus and gently rotating it to collect a sample.

Much of China’s draconian response to the coronavirus pandemic, which included at one point welding people inside their own homes, has been praised by western media outlets.