President Biden has given his uneasy blessing to Japan and Tokyo’s resolution to hold the 2020 Summer Olympic Games, which is set to begin in just a few months. Still, it’s looking unlikely that the President will attend in person, and as the level of attendance looks increasingly uncertain, yet another Japanese prefecture has asked to declare a state of emergency as COVID cases climb. 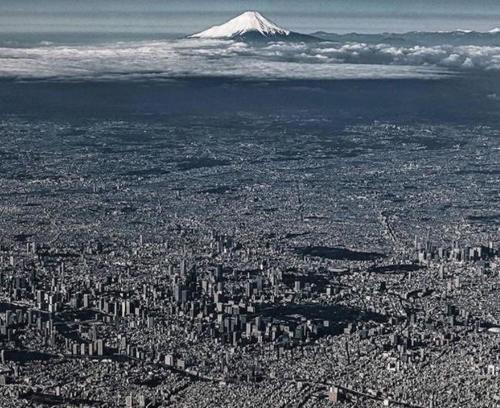 Osaka Gov. Hirofume Yoshimura reportedly asked the Japanese government to declare a full-fledged state of emergency for Osaka, while other reports noted that Tokyo could ask restaurants to shut during the next emergency, which follows tighter restrictions introduced by the capital city earlier this month. 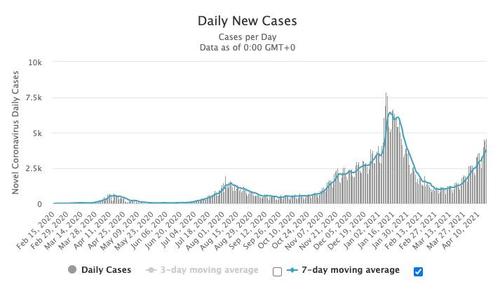 Yoshimura isn’t alone: Tokyo is also considering a similar state-of-emergency request, Governor Yuriko Koike told reporters late on Sunday, in a step backwards as Japan scrambles to bring the pandemic under control ahead of the Summer Olympics.

A recent surge in COVID-19 cases could see major parts of Japan slide back into states of emergency with authorities in Tokyo and Osaka looking at renewed curbs to stop the spread.

The new wave of infections complicates preparations for the Tokyo Olympic Games, which are due to start in July having already been postponed due to the global coronavirus outbreak last year.

Japan this month put Osaka, Tokyo, and eight other prefectures under “quasi-states of emergency” aimed at controlling the spread of COVID-19 with shorter business hours for restaurants and bars and stronger calls for teleworking.

But those measures have done little to reverse the trend so far, with Osaka reporting a record 1,220 cases on Sunday, two weeks after those restrictions took effect as a mutant strain fueled the spread.

“The fruits of these measures should be appearing now,” Osaka Governor Hirofumi Yoshimura told reporters in comments carried online.

“Medical services are also in a dire state, and we’ve decided that we need a state of emergency. We need stronger measures such as those that would stop the movement of people,” he said, adding that Japan’s third-most populous prefecture would make the formal request to the government on Tuesday.

As COVID cases climb in Japan, the IOC, which organizes the Olympics and could ultimately quash the Games if it feels necessary, is preparing to decide whether to move ahead with the Games, or abandon them (at tremendous cost to the Japanese economy). Thomas Bach, president of the International Olympic Committee, will attend a torch relay ceremony in the western city of Hiroshima on 17 May and meet prime minister Yoshihide Suga the next day, Kyodo, one of several large Japanese news agencies, reported over the weekend.