It appears that the good old days of packing a lunch, grabbing the briefcase and showing up to the NYC office every morning are officially over.

The Covid pandemic has shifted a lot of paradigms across many industries, not the least of which has been dispensing with the notion that businesses need everyone in the same geographical place to be effective. Ken Moelis seems to be understanding this – and is letting his staff work from wherever they want, according to Bloomberg.

In a recent interview, Moelis said: “We’re a talent business. I want to attract, I want to motivate and I want to retain the greatest talent in the world. And if that talent wants to do it in Florida, that’s where we’ll support them.”

He said his company headquarters in New York will still remain “a place to collaborate, to build camaraderie and to nurture new recruits,” but otherwise he expects his staff to move to “cities where tax rates are lower, the climate is warmer and government is friendly to business.” 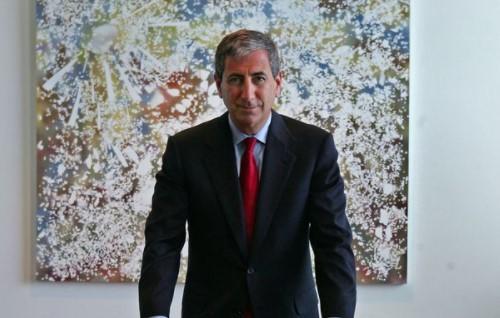 Moelis is embracing a playbook that would have been frowned upon just months ago on Wall Street. But now, in a post-Covid world, he is embracing change that appears as though it’ll be inevitable, regardless of how and when the pandemic ends. He had the realization after seeing how productive his 128 managing directors could be working on Zoom instead of coming into the office.

Moelis told Bloomberg: “We all woke up and said, ‘Wow, you mean we could have done this without flying 20 hours and drafting a document in a room together?’ This is a moment of enlightenment.”

Recall, back in April, Morgan Stanley CEO James Gorman was one of the first to say that banks would require “much less real estate” going forward. Since then, a number of firms have moved operations to places like Florida, including Goldman Sachs and Citadel.

Moelis’ embrace of the policy could act as an added benefit for top talent looking to decide where to work. He has even considered building new offices in regions where employees wind up congregating.

“I’m actually going to facilitate where the people want. The Northeast likes Florida, California has chosen Texas,” he concluded.

The NDAA, Trump and the Military Industrial Complex