One of the most prolific and best known short sellers in the world, Andrew Left of Citron Research, has officially been the angry mob’s first “victim”. 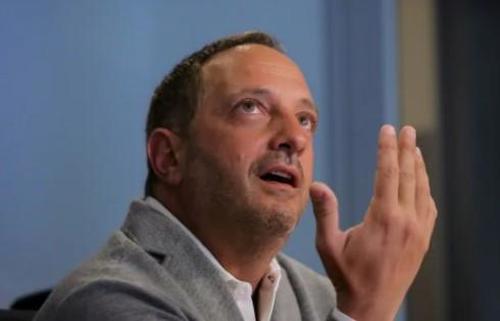 As we predicted last night…

…Left announced in a video on Friday morning:

“Citron Research discontinues short selling research. After 20 years of publishing Citron will no longer publish ‘short reports’. We will focus on giving long side multibagger opportunities for individual investors”

“For the first 15 years of existence,” Left said, “no financial news outlets wanted to even cover that we existed.”

“We uncovered more fraud than any non-governmental agency out there,” Left said in his video. “We have done this whole thing without hiding from lawsuits and without publishing anonymously,” he continued.

After 20 years, we’ve noticed that “we’ve actually become the establishment,” he says. “It has completely, now, lost its focus”.

You can watch his full announcement here:

“Banging Between Big Strikes” – Levels To Watch Ahead Of FOMC Statement

JPM: “Bond Yields Are Likely To Move Higher From Here” But The Real Question Is “What’s Behind The Move”